Many Go Undiagnosed: Youth May Have Chronic Fatigue Syndrome 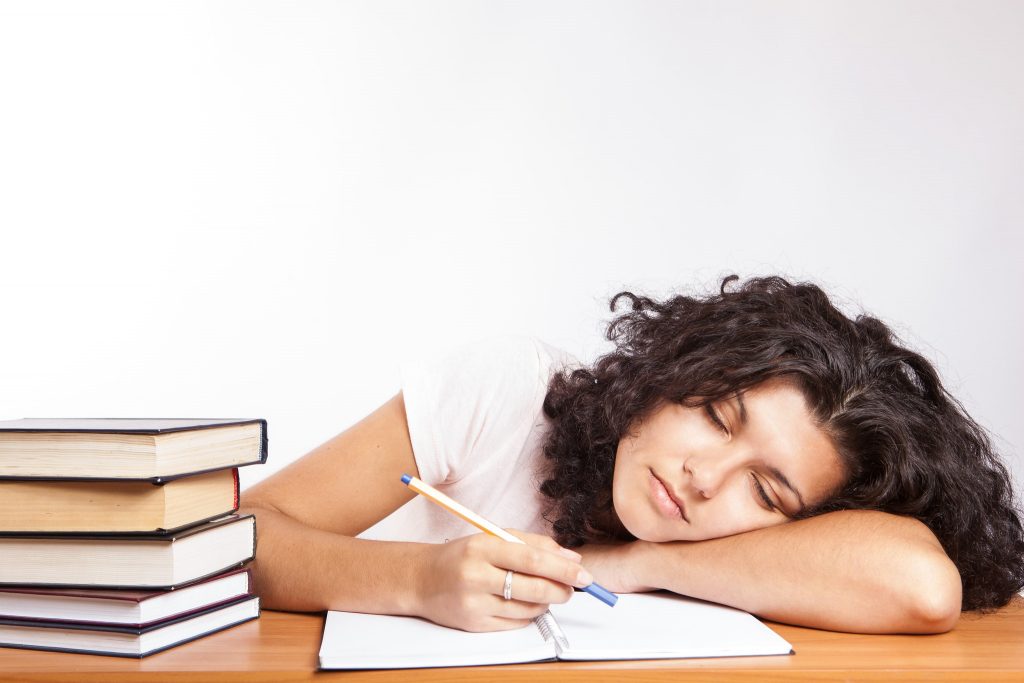 There are children living with ME/CFS who do not know it.
────
When children have this illness, it impairs their school and home life.
────
The highest rates of those with ME/CFS were African American and LatinX.
────
Girls and older youth are also more likely to have ME/CFS.

DePaul University researchers wanted to understand how common myalgic encephalomyelitis/chronic fatigue syndrome (ME/CFS), was in a diverse group of children. ME/CFS is a severe chronic illness affecting health including sleep, pain, fatigue, and cognition. Previous studies examined children who were already being treated by a doctor, leaving out those who may not have had access to health care. Additionally, reduced-cost clinics  often do not refer patients to specialists or have resources needed to properly diagnose youth with ME/CFS. Random community-based samples are important because they include people of various backgrounds.

“The prevalence of pediatric ME/CFS was 0.75%, with a higher percentage being African American and LatinX than Caucasian. Of the youth diagnosed with ME/CFS, less than 5% had been previously diagnosed with the illness.”

This study has shown ME/CFS is common among children and often goes undiagnosed. This is especially true for females, older youth, and some racial minorities. Future research and programs must look at how ME/CFS can be better diagnosed and treated in youth. To do this, there needs to be more funding and attention from the government.

This seven-year study randomly surveyed about 10,000 households with children ages 5-17 from the Chicago area. Of these youth, we brought 165 children who had fatigue and 42 children who did not have fatigue into a hospital for a medical exam, to complete surveys about their symptoms, and to answer questions about their mental health. A team of doctors then reviewed their cases and made diagnoses of ME/CFS.

Practice: Of the 42 children who were identified as having ME/CFS, only two had been previously diagnosed with the illness. These findings show most children with this illness do not receive a proper diagnosis of ME/CFS. Additionally, these results point to the need to develop better ways to find youth with this illness and to develop appropriate treatment plans.

Research and Evaluation: Future research should look at why girls, minorities, and older children experience higher rates of ME/CFS. Differences in how parents and children experience and report symptoms should be examined. More effort should be put into designing a universal method for diagnosing children.

Social Action: The higher prevalence rate for African American and LatinX youth might be due to a lack of healthcare or to any number of environmental challenges. These differences mean researchers need to pay attention to risk factors for ME/CFS across groups. Government officials and patient groups from around the world have contacted the authors for more details, indicating the far reach of the study.

Similar Settings: Community-based sampling is a helpful method for reaching populations not typically represented in research studies. Additionally, having both patient and doctor reports gives more information about ME/CFS.