What is Decolonialization and Where did it Come From? 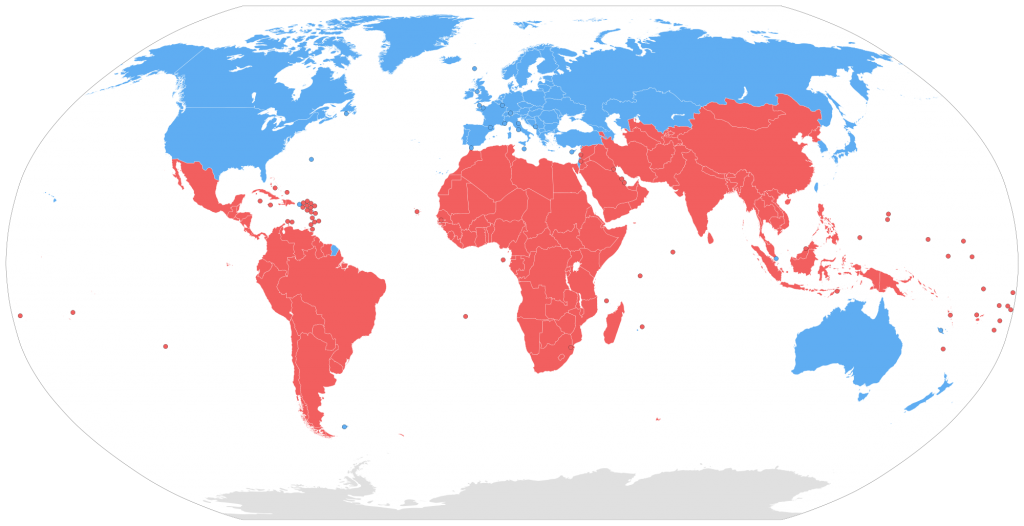 Colonization is the exploitation of resources and imposition of European cultures and geopolitical powers upon Indigenous (native) cultures.

Racism was used by colonialists to legitimize abuse and the theft of land and labor from Indigenous and Africana peoples.

Decoloniality resists colonial processes in ways that rehumanize, repair, and liberate people, cultures and bodies of knowledge that have been harmed and/or exploited by colonialism.  Colonialism and resistance to it, began in the 15th century with the imposition of European cultures and geopolitical powers upon Indigenous (native) cultures. While simultaneously carving up land and bodies of non-European areas for natural resources, colonialism also resulted in a sort of “carving up” of human consciousness and psyche while extracting pertinent knowledge and information from colonized peoples. These fracturing processes, which culminated in European settler-colonies within the non-European world, nearly annihilated indigenous peoples and curated the ongoing genocide and enslavement of Africana peoples. Currently, coloniality rests on the exploitation of the Global South by the Global North.

Colonial power is often reflected in common descriptive language. Words like “uncivilized” are used to describe non-European domains of being and knowledge, while “modern” is used a code for European. The imposition of European/Western religious and later “scientific” paradigms have become the standards by which society recognizes “progress”. With the establishment of the colonies, Europe constructed what DuBois (1903) would later refer to as “the problem of the 20th century…the colorline.”

This vertical axis (the color line) which created racial hierarchy, and the horizontal-linear axis of “progress” (coloniality/modernity) formed the foundation for the complex intersections of race, gender, and domination known by decolonial scholars as the “colonial matrix of power” (Quijano, 2000).  Coloniality continues today and takes many forms, yet people of all walks of life challenge colonialism with resistance, healing, theorization, and knowledge from their own perspectives. The intersections of race, gender, sexuality, class, and geopolitical locations make the decolonial project complex. Dynamic tensions arise both individually and collectively as people work to navigate and resist the pressures of coloniality specific to their geopolitical history and cultural legacies. It is challenging to navigate the world via a decolonial lens, however, in the face of coloniality’s ecological, racial, gender and psychological violence, it is of vital importance.

Check out Demystifying Decolonialization: A Practical Example from the Classroom, a Community Psychology project using the lens of decolonialism.

You may be interested in Structural Violence, Decolonization, and Community Psychology, a podcast featuring Chris Sonn.

You can download a .pdf copy of this page here.

This piece is excerpted from an edited collection of writings by student scholars within the Community, Liberation, Indigenous and Eco Psychologies program at Pacifica Graduate Institute. You can read the entire collection in Society for Community Research and Action. (2019). The Community Psychologist 52 (2). Spring.