What Does a Community Psychology Student Learn? 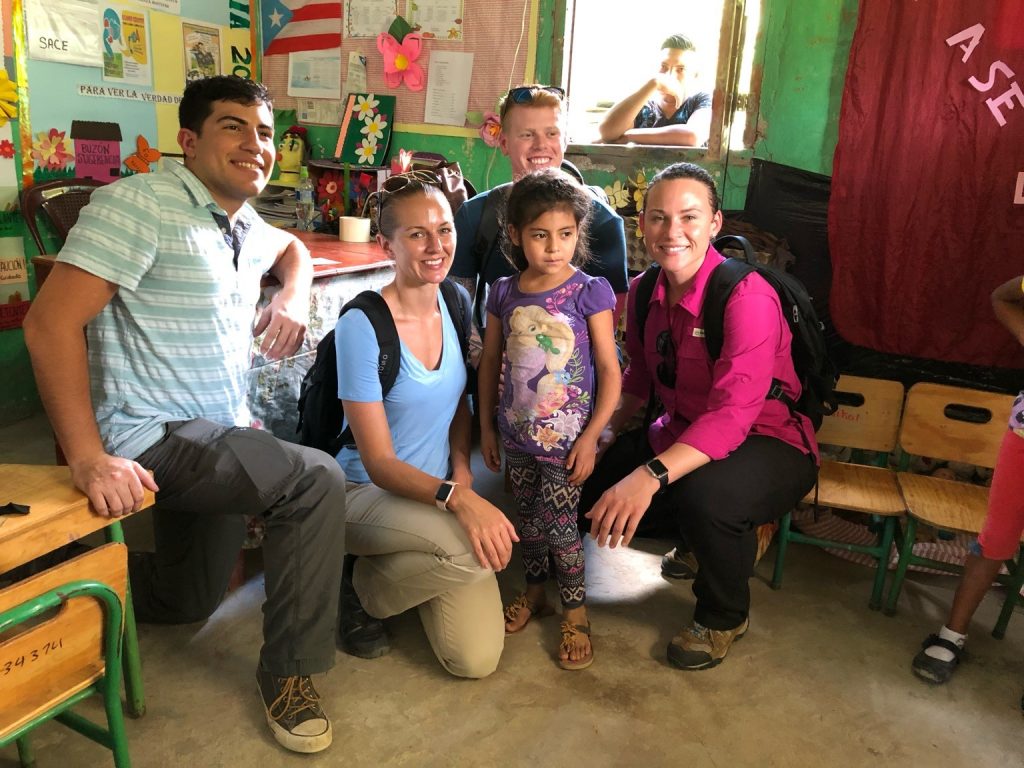 Throughout the 2019-2020 academic year, I have been writing down, after each theoretical class of the subject “Psychology of Social and Community Intervention” (at the Faculty of Psychology of the University of Seville in Spain), the main messages students receive. At the end of each session we proposed a mini-debate to try to extract the most important ideas. This is the result:

One of the first ideas a student of community psychology learns is that “context matters.” Social and psychological problems are not distributed randomly in the population but are directly related to places of residence, living conditions and income inequality. Consequently, the ecological perspective consists in giving importance to community contexts, both in the analysis and in psychosocial intervention. This translates into practice in the application of prevention strategies, focused on the social factors that cause psychological problems, promoting changes in context so that they have a long-term duration.

As a consequence of the above, there is a change in the role of psychology professionals, who begin to pay more attention to social factors that influence individual behavior and incorporate intervention strategies focused on families and the community. Psychology professionals may act as agents of community change. The need for interdisciplinary collaboration in the applied contexts is also assumed. The direct antecedents of this community approach are the effective experiences of prevention at the population level in the field of public health, the psychiatric deinstitutionalization movement and mental health system reform, as well as action-research

Community Psychologists pay special attention to the scenarios in which social interaction takes place. Even small elements of the physical environment can have a significant impact on behavior. In certain contexts, predictable and persistent relationship patterns are reproduced in a systematic manner, regardless of the specific individuals participating in a given moment. Environmental settings can be assessed through the perception of the social climate, the identification of behavior settings and social network analysis. That is, we can resort respectively to the aggregation of individual perceptions, to the covariation of behavior with spatial-temporal coordinates, and to the structure of social interaction.

Neighborhoods are one of the most studied environments in community psychology. It is a context in which different processes of a meso-social level affect individual behavior. First, social problems are concentrated in the most disadvantaged neighborhoods, so that a correlation between social disadvantage and the “postal code” can be observed. Second, overcrowding, pollution or noise, along with other physical conditions, can generate stress among the resident population. Third, the prevalence of violence and other disruptive behavior translates into continued exposure to negative social norms, which can be reinforced through social learning processes. Notwithstanding above, any neighborhood is also a context that has community assets and positive resources, such as citizen participation, social support, community organization and a sense of community.

The psychological sense of the community is one of the core concepts of the discipline, which concern arises in part as a reaction to the problems of social cohesion derived from industrialization and urbanization. Although the subjective experience of belonging to a collective has received more attention in research, two other fundamental components are interdependence and networks of social interaction. Shared emotional connection with individuals that you do not necessarily know personally (but to whom you are connected through networks of indirect relationships) has decisive effects on social control mechanisms as well as on the social norms that affect individual behavior. Therefore, psychological reality can occur on a meso-social level. In this area it has been demonstrated that certain places in neighborhoods, community leaders and grassroots associations have a mediational role in the sense of belonging. Indeed, community organizations are “mediational structures”, in which the level of participation is critical.

The other side of the coin is human diversity, which is in dialectical tension with community cohesion. It is advisable to examine diversity in the context of power relations and take into consideration that it is a dimension that not only affects minorities. Community contexts vary in the degree of heterogeneity of the members that compose them, from highly cohesive and homogeneous rural environments to “super-diverse” urban spaces, in which diversity is the norm. This leads us to differentiation between “diversity of contexts” and “contexts of diversity” and reveals that identity depends on the context of interaction. In the case of minorities it has been proven that the social group of membership is only relevant after going through the first experiences of discrimination. Although in the first instance members of minorities identify with mainstream society, they eventually develop an identification with the minority group, which functions as a protective factor against discrimination. Finally, both the concept of cultural distance and the acculturation model allow us to examine culture by comparison. That is, they entail an empirical and pragmatic approach that avoids an essentialist vision of culture.

Prevention is a community intervention strategy that is effective in addressing social problems. Normally it consists of launching public actions, at the population level, that aim to modify behavioral aspects to avoid the appearance, development or consequences of a social problem. Based on epidemiological evidence, risk factors are used to define the target population and protective factors to inform the psychological content of the programs. It usually translates into a reorganization of existing services, promoting the impact on living conditions and context factors, to reach the groups at greater risk. Programs focused on specific groups (that is, targeted prevention initiatives) are usually more efficient than universal programs. Programs that are applied during childhood can have a significant impact throughout adulthood.

Many community action initiatives are channeled through the design, implementation and evaluation of programs. To develop effective interventions it is advisable to select evidence-based practices, tailoring them to each specific context. That means combining the principles of effectiveness and community fit (or adaptation to specific settings). The evaluation of programs serves to identify which actions are effective in practice. However, when these actions are implemented, the results also depend in part on the dosage of the intervention, the organizational capacities and the competencies of the facilitators of the program. Community participation is key in preparing for change.