A Note from the Field: Using Community Psychology to Reclaim Urban Green Space 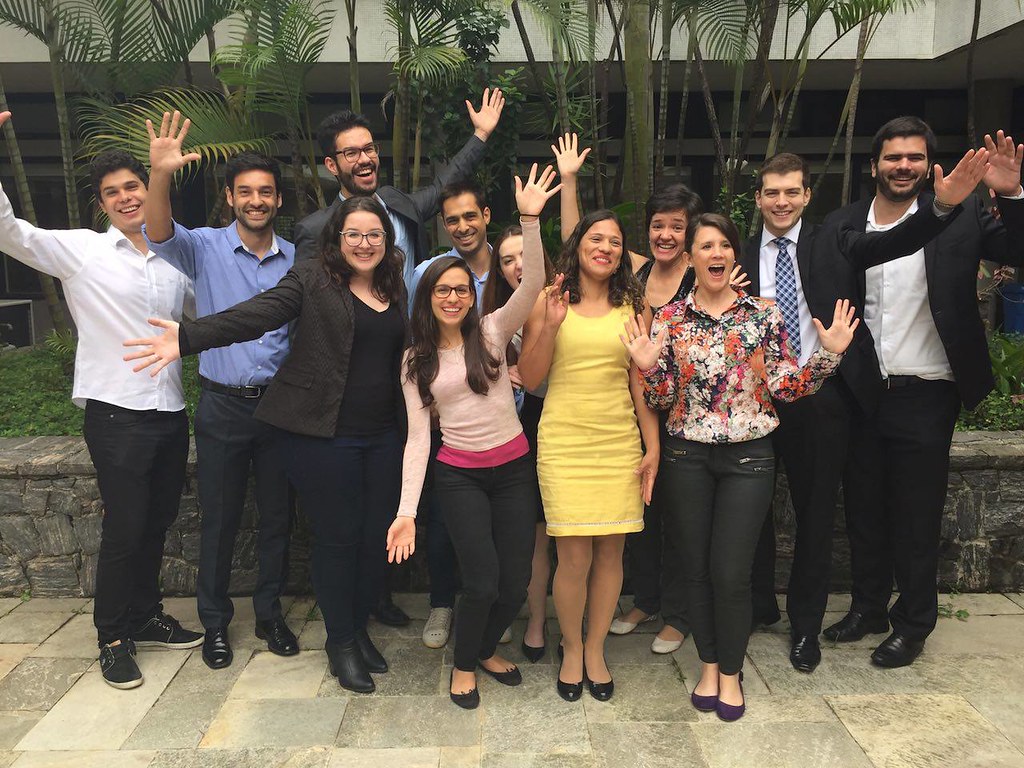 A controversial urban project in Sao Paulo, Brazil was re-located through community-based power.
────
The community found its power through the creation of safe spaces for active listening and participation.
────
With support, communities can influence public decisions.

Conflicts between the community, local and national governments, and private companies are common in urban development. Professional architects, urban planners, engineers, and developers tend to not know what to do in the face of conflicts. Embarking on local public projects without community buy-in can create mistrust and a sense of helplessness within the community.

The project was developed by a private company and the City Hall in Sao Paulo, Brazil, in 2017. The company wanted to transform a green area – one of the only ones in the neighborhood – into a shopping center. I led the community to use informal spaces of participation such as protests, social media campaigns, and space usage analyses. In the end, we assured our green space and the shopping center plans were abandoned.

“Communities are complex, requiring the independent evaluator, who chooses to work in them, to possess a unique set of personal qualities and professional competencies.”

To build trust, I communicated with community stakeholders at least once every week, created workshops and presentations to translate complex architecture/engineering concepts to the community, and had individual and group meetings to understand priorities. At the conclusion of my project, I collected quantitative and qualitative data from leaders from community organizations and neighbors in the surroundings of the green area.

In the workshops and community discussions that I facilitated, I provided spaces for sharing stories and active listening. I also taught the community members some of the ways that they could claim their green space. I explained the role of the press and social media to give visibility to their cause; translated complex urban planning and policy terms, so that they could understand what was happening; explained the public processes of community participation (such as public hearings and public meetings); and created a shared calendar with public events, public hearings, and other spaces of participation.

More than two-thirds of the community stakeholders recognized the green space as important to their quality of life. Seniors mentioned that they used the area every day. One person told me stories about how the neighborhood transformed through time, remembering that two nearby avenues were streams. Others mentioned that the area was one of the last remnants of their childhood. Additionally, some community members recognized the areas as important cultural heritage. One person said that “this is a historic area of the city, and it is here for more than 50 years.” Another participant linked the area to the history of public health in the city, since it is located adjacent to a hospital. Neighbors also told me that they increased their own usage of the green area in the months before the project approval, in the hope that the city employees and decision-makers could see it and recognize the importance of the place.

As a result of this project, community members started to actively participate in public meetings, understand legal and technical terms, be empowered to argue, and know what tools they could use to advocate for their rights. They also asked the media to write about the topic and created social media campaigns to give visibility to their cause.

What Does This Mean For Practice?

Our success shows that it is possible to solve conflicts through active listening, understanding, and enabling spaces of participation. It shows the importance of translating concepts to enable understanding by different stakeholders. It finally shows the role of community-building to create community power.