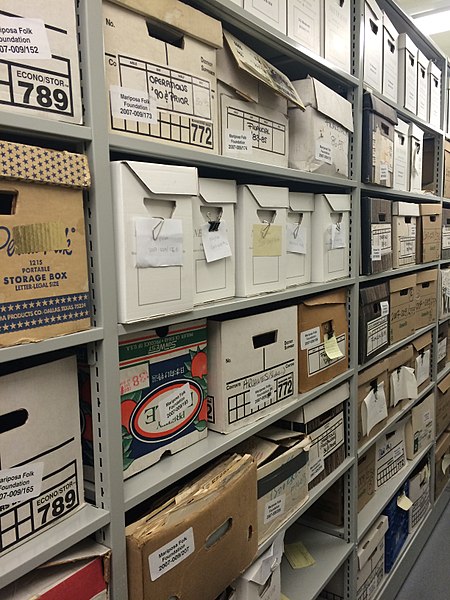 Why did Detroit, Michigan develop a stockpile of ~11,000 untested sexual assault kits?
────
Severe resource constraints and problematic attitudes towards rape were the main contributors to the large number of unsubmitted kits.
────
Understanding these risk factors may help communities with early detection or prevention of similar problems in their own jurisdictions.

In 2009, approximately 11,000 sexual assault kits (also called “rape kits”) were found in a remote police property storage facility in Detroit, Michigan. The vast majority of these kits had never been tested by a crime laboratory for forensic DNA evidence. This meant that about 11,000 rape victims had sexual assault kits collected at a hospital, but their kits were never used to investigate or prosecute a crime. After learning this information, the city of Detroit brought together a multidisciplinary team of prosecutors, law enforcement, nurses, advocates, and researchers to understand why this happened and learn how to prevent it from happening again.

The research team specifically conducted interviews and reviewed archival records to better understand why Detroit had so many unsubmitted rape kits and ultimately learned that resource constraints and organizational attitudes were the greatest contributors. Knowing more about these risk factors may allow other communities to “take stock” of their own practices regarding sexual assault kits (SAKs) and potentially prevent the same issues from happening, or continuing to happen, in the future.

The research team conducted ethnographic observations of collaborative meetings with key stakeholders. Here they served as participant-observers, where one research team member served as an “observer-only” and transcribed the meetings, and one or more researchers engaged in the discussion and took notes. Ultimately, the researchers conducted 186 hours of observation. Individual interviews were also conducted with employees from each organization that served rape survivors in Detroit. In total, 274 interviews were completed with 103 people. Finally, the research team reviewed historical documents from each organization, including 1,268 sexual assault police reports from untested SAKs.

The research team found two main reasons for the stockpile of unsubmitted rape kits in Detroit: 1) severe resource constraints and 2) problematic attitudes towards rape. First, the team learned that the Detroit Police Department and related organizations were affected by “chronic resource depletion,” or a severe and on-going lack of funds and programs to help rape survivors. There were four main factors of this chronic resource depletion:

All organizations experienced understaffing
The Detroit Police Department Sex Crimes Unit, the crime lab, and the local advocacy organization were all chronically understaffed.

Detroit had 10 Police Chiefs over 30 years with major changes in leadership occurring ~ every 2 years.

This research study was greatly informed by ecological systems theory and the idea that individual and organizational behaviors are actively shaped by interactions with one another and are responsive to feedback. In Detroit, many interdependent organizations (law enforcement, crime lab, prosecution, advocates) had to work together as part of a larger system for a SAK to be properly processed. Shortcomings (e.g., chronic resource depletion) in one area, or failures (e.g., problematic attitudes towards rape) in another, had impacts on the entire system and ultimately on the lives of sexual assault survivors.

The city was slow to introduce new innovations in the field
The crime lab was not accredited to use the national DNA indexing system until 2006, 8 years after the technology was developed,

A Sexual Assault Nurse Examiner Program was not established until 2006 and had few staff compared to similarly sized cities.

The Specialized Sexual Assault Prosecution Unit was not established until 2009; 20-30 years after establishment in other comparably sized cities.

Minimal support was offered for those working with victims
Limited training was given to providers about the complex nature of sexual assault cases.

The research team also found that negative beliefs and stereotypes about victims contributed to the large number of untested sexual assault kits. Because the Sex Crime Unit had so few resources, “cutting corners” became normal and investigators made decisions to pursue the “good” victims or “easy” cases and chose not to help the “bad” victims or “difficult” cases. These choices were typically based on untrue and problematic stereotypes about rape and rape victims, leaving thousands of survivors without answers in their cases (see Coates & Shaw article for more information on how police biases affected investigative effort in these cases).

Practice—These results may highlight some of the risk factors for developing a stockpile of unsubmitted evidence. Understanding these risk factors may help communities with early detection or prevention of similar problems in their own jurisdictions.

The multidisciplinary team in Detroit used these research findings to implement a number of reforms to: (1) address the 11,000 previously-untested SAKs and (2) prevent similar stockpiles from developing in the future. Such changes included:

Summary and Discussion by Hannah Feeney and Rebecca Campbell.