Two decades of research and multilevel intervention on HIV/STI in Mumbai, India 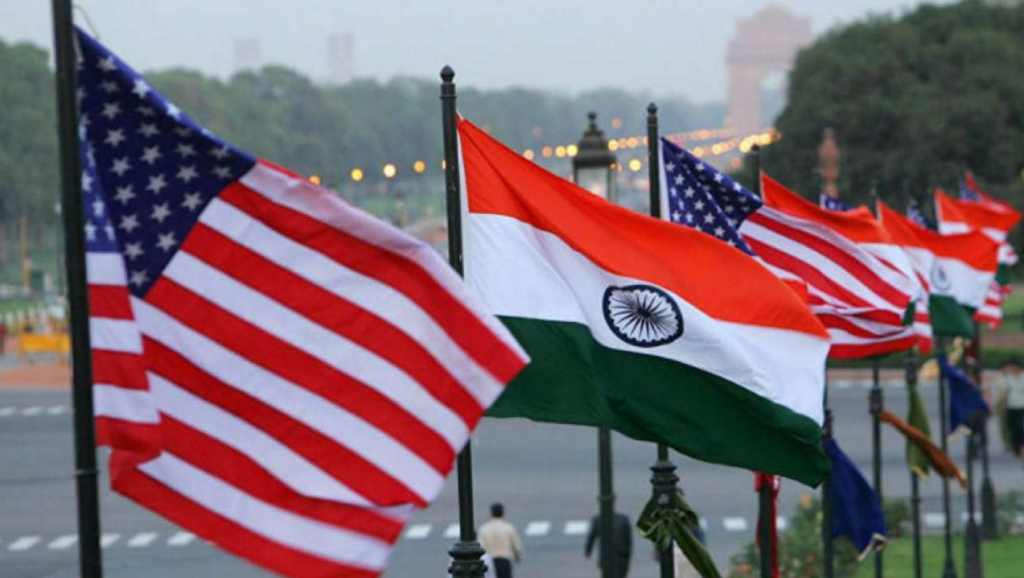 The initiation of collaborative relationships between US and Indian researchers began in 1999 with the opportunity to consult on projects that were a part of the Sexuality and Sexual Research Network funded by the Ford Foundation. This network facilitated the development of two decades of collaboration with Ravi Verma Ph.D. and his organizational affiliations of the International Institute for Population Sciences (IIPS), Population Council and the International Center for Research on Women, Niranjan Saggurti Ph.D., IIPS and Population Council, and Shubhada Maitra Ph.D., the Tata Institute of Social Sciences. Several of the Ford Foundation projects led by these researchers generated sufficient preliminary data on HIV and sexual risk to seek NIH and other funding.

In 2001, the grant, Male Sexual Concerns and Prevention of HIV/STD in India was funded as an RO1 by NIMH/NIH (2001-2007). This project was based on several key concepts: (1) the collaborating institution, IIPS, had established a long term presence in three nearby designated “slum” areas with a population of 600,000, primarily Muslim, providing a community context for both the research and intervention; (2) Gupt rog, literally secret illness, and referring to a cultural perspective on sexual dysfunction provided the relevant cultural concept with which to link HIV/STD prevention; and (3) the ability to engage community-based medical practitioners, including both allopathic providers in the government health clinic and providers in the Indian systems of medicine (AYUSH including ayurveda, unani and homeopathy) to offer individual counseling to men. The study design involved three communities: in one, the project worked with the AYUSH providers and in another, it established and worked with a Male Health Clinic in the Municipal Health Clinic. The third acted as a control. All three communities received prevention messages through “street dramas” systematically presented by a local NGO across different geographic sectors of the community. The results showed a significant decrease in gonorrhea among men in both intervention communities as compared to the control community.

Preliminary data collected as a supplement to the male-focused project identified husband to wife transmission of STIs. In 2008, a new five-year project, The Prevention of HIV/STIs among Married Women in Urban India (2008-2014), was funded by NIMH. It consisted of several components: (1) safed pani, (2) multilevel interventions, and (3) a community-wide campaign. The concept of safed pani, literally “white water” referring to vaginal discharge, is the leading problem for which women sought care. Preliminary data indicated that safed pani was significantly associated with women/s low self-esteem, depressive symptoms, and conflicts with husbands related to their extramarital sex. The project recruited married women at the Municipal Health Center who presented with safed pani and related gynecological symptoms. Multilevel interventions that included individual counseling and groups of couples’, a combination of both or a control. The study also developed a community-wide campaign to change norms associated with gender inequity with the support of Imams and mosque committees and community-based organizations. Both individual counseling and couples’ intervention were equally effective in women’s marital, social, psychological, and sexual outcomes against the control. In addition, there was a positive change in normative outcomes in the intervention community level as compared to the control.

Another study on Alcohol and HIV among men (NIAAA, 2005-2010), showed that alcohol use fueled sexual risk behavior among both married and unmarried men. It led to efforts to change policy regarding prevention of alcohol use as a part of the Indian National AIDS Control Organization through two international conferences and a special issue of AIDS and Behavior.

These results and the prior intervention studies in clinic settings led to a new study in 2015, funded by NIAAA/NIH (2015-2021) to reduce alcohol consumption among HIV-positive men being treated at antiretroviral treatment (ART) Centers based in hospitals in the Greater Mumbai area. This controlled trial tested the efficacy of multilevel interventions to reduce alcohol use and improve ART adherence through comparing three interventions: individual counseling (IC), group intervention (GI), and collective advocacy (CA) for environmental change using a crossover design. IC focused on disclosure to support networks, psychological issues, and reduction of alcohol use in a one-to-one meeting with project counselors. GI used didactic communication, exchange of information among participants, and mutual support to cover the same topics. CA engaged groups in actions to address discrimination, stigma, and failure to provide services to HIV-positive people both to affect systems change and to increase their self-efficacy in alcohol reduction and medication adherence.

The last two decades of work in India have taught us a great deal about international research methodology and intervention development. First, collaboration is essential, both with in-country researchers and with leaders in the study communities. Second, whatever the focal issue, it should relate to local concepts relevant to the study population as we saw in gupt rog and safed pani. Third, change occurs through intervention at multiple levels; thus, research and accompanying interventions need to include the social group, the community, and societal norms and practices as well as individual behavior. Fourth, projects end quickly and efforts should be made to sustain the work through the funding of new project iterations that can apply evidenced-based methods and approaches to new focal topics in the same locale. Finally, this work cannot be done without the passion and commitment of our frontline research staff, numbering close to 20 for each project, who never lost their dedication to the work despite heat and dust, monsoons, and muddy roads and lanes to get the work done.

All interventions in this article have manuals available on request.