The Great Replacement Theory: Linkage to The Possessive Investment in Whiteness 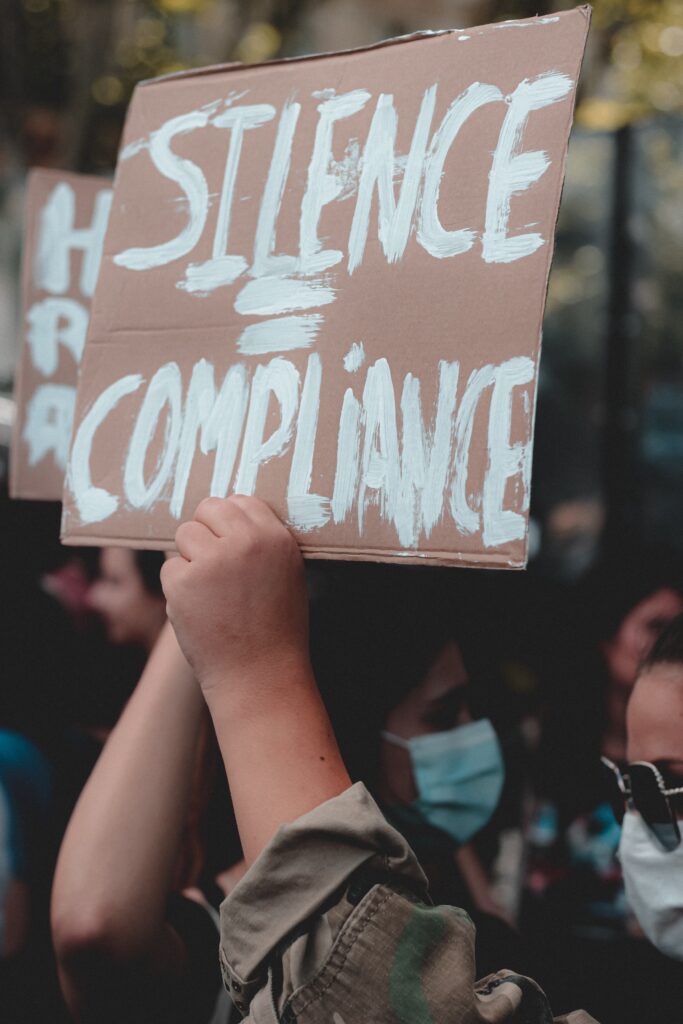 This piece originally published in The Community Psychologist (TCP) Summer 2022 Volume 55 Number 3. All TCP columns are available online, at https://www.scra27.org/publications/tcp/

“To be a Negro in this country and to be relatively conscious is to be in a rage almost all the time.”
– James Baldwin

Theories help us identify what is important in addition to allowing us to describe, predict and better understand phenomena. Theories are helpful tools, and in community psychology they play important roles in explaining behavior in the context of one’s environment, understanding the structure and function of community, guiding community prevention and intervention efforts, and more (Jimenez, Hoffman, & Grant, 2019). On the other side, theories have been and are used as powerful and dangerous weapons to motivate and justify murder and destruction. For example, one of the earliest conspiracy theories known in America points to a situation that occurred in 1826 in the tiny town of Batavia, New York. Citizens woke one day to find William Morgan, a member of the Batavia community kidnapped and murdered. Records offer that Morgan had threatened to expose the secret of the Freemasons by publishing their rituals. Shortly after this public display, Morgan was gone, never to be seen again. To most people, it was a no-brainer. Morgan’s disappearance and his public disclosure were linked. This connection, believed widely, led to protests against the Freemasons, ending with the Anti-Masonic Party. Yet, evidence of the linkage was never found (Staykov, 2022, para. 1).

Conspiracy theories have been used to frame the government, such as the “anti-vax” theory, while others have been used by politicians for their own purposes, such as the “birther theory” and the “voter fraud theory” which dates as far back as Andrew Jackson. A conspiracy theory I recently heard discussed in the news, relative to the Buffalo, New York murders which occurred on May 14, is the “replacement theory” or the “great replacement theory” (para. 6). According to the National Immigration Forum (2021), the replacement theory posits that when states welcome non-white immigrants through immigration policies, they are participating in a plot designed to undermine or “replace” the political power and culture of White people living in Western countries. This theory and iterations of it have been and continue to be pushed forward by anti-immigrant groups, those that uphold white supremacy, and others. Iterations include thoughts of migrant invasion that must be halted before White America is taken down, voter replacement, and other xenophobic conspiracies.

The consequences of the replacement theory have been violent and fraught with what I see as evil, and hate filled. Recent history shows the replacement theory was practiced in Charlottesville, Virginia in 2007 when white supremacist groups including the Ku Klux Klan took part in the Unite the Right rally and consistently shouted throughout the rally, “You will not replace us!” and “Jews will not replace us!” In 2018, 11 Pittsburgh congregants worshipping in a synagogue were killed, a result of the shooter believing that HIAS, a Jewish American nonprofit organization, was working to bring invaders to kill [White] people. Further, the replacement theory’s tenets can be found in the 2019 New Zealand massacre as 51 people were killed, where the title of the shooter’s manifesto was “The Great Replacement.” In that same year, 23 people were killed in a mass attack at a Walmart in El Paso, Texas where the shooter targeted Latino/a/x shoppers and his manifesto referenced “the great replacement” theory speaking to a Hispanic invasion of Texas.

Just over the weekend in May of 2022, the replacement theory was once again put into praxis as a lone shooter killed 10 Black/African Americans and wounded three, in what has been declared a racist mass shooting. It has been reported that Gendron, the shooter, posted on social media platforms and in his found manifesto, his hatred of the Black community, and his confession of being a fascist, White supremacist and an anti-Semite. Further, reports showed the shooter wrote about his beliefs that the dwindling size of the White population in America is a result of White people being replaced by non-Whites in a type of “White genocide.” This most recent example of the replacement theory in praxis has moved the theory from the fringes of someone’s wicked mind and into a grocery store in Buffalo, New York.

“Whiteness has a cash value…and White Americans are encouraged to invest in whiteness, to remain true to an identity that provides them with resources, power, and opportunity. However this whiteness has no biological or anthropological foundation.

Yet, it is a social fact, an identity created and continued with all-too-real consequences for the distribution of wealth, prestige, and opportunity (p. vii).”

Lipsitz (2006) further contended that this possessive investment in whiteness is not a simple matter of black and white—all racialized groups have experienced this in diverse ways and levels. Its origination has its roots in the racialized history of the U.S., but today’s whiteness currency is not simply the residue of colonialism and conquest, of enslavement and Jim Crow laws, of immigrant exclusion and “Indian” extermination, but is created, recreated and reproduced by policies that keep these societal scourges active and perpetual. Lipsitz believes racism changes over time, taking on different forms and serving different social purposes in each time period. Contemporary racism showed up at the grocery store resulting in the murder of 10 Black/African Americans and 3 wounded—all for the social purpose of stopping the so-called replacement of White culture and political power. The possessive investment in whiteness is real, and supremacy currency is being poured into it religiously.

Interestingly, Gendron, the shooter in Buffalo pled “not guilty” of murdering the 10 Black/African Americans in the store. I wonder, then, does he believe he is guilty of anything? Or does he believe he is simply conducting the social order of things as they should be and should not be imprisoned for his crime? Afterall, the possessive investment in whiteness is a deeply embedded ideology that has all types of rewards. Yet, failure to acknowledge conspiracy theories for what they are and raise our voices against this evil increasingly put BIPOC in harm’s way in our churches, synagogues, mosques, grocery stores, recreational facilities, homes, communities, and more.

What Can You Do?
I typically try not to write anything where I am not adding proposed solutions to the problem. For those of you who do not identify as BIPOC, when you step up to help remember to:

(1) Decenter whiteness and move your equity and inclusion lens to the forefront. What does it mean to decenter whiteness? Whiteness averts, denies, adopts a “there’s only one way to do things” position, blames, defends its values, restricts and places negative sanctions on people who stand up and raise their voices. Changing lenses looks like placing whiteness at the margins. Understand that opposing white supremacy culture or the ideology of whiteness is different from opposing people who identify as White.

(2) Reclaim reality in public discourse and other spaces whenever possible. Help others to understand where conspiracy theories come from. Share articles, resources, write about, and speak out.

(3) Consider supporting BIPOC immigrants specifically, especially given the recent supreme court case decision (Patel v. Garland) that essentially aligns with the sentiments behind the replacement theory, that immigrants are allowed mercy as an exception and not a rule. It’s not just that BIPOC folx are being murdered at great rates such as in Buffalo due to this ideology, but that the legal system also is endorsing these notions that immigration should be halted or even reversed (the Patels were deported after losing their case). Supporting the replacement theory not only incites violence but helps gain legal traction within the system. This can be scary for BIPOC immigrants in particular, who can’t seek safety in communities for fear of violence or within institutions for fear of deportation.

The work of decentering whiteness and dismantling all sorts of conspiracy theories and ideologies that seek to destroy and harm is no easy task. Yet, we must continue to resist and push back against these practices and praxis. I have noticed in situations that once conspiracy theories are popularized, and often result in harm and destruction those that push these platforms and positions are often silent. Yet don’t let this silence confuse you. The possessive investment in whiteness is still profitable (Lipsitz, 1998; 2006).