Reducing the Stigma of Mental Illness in Communities of Color 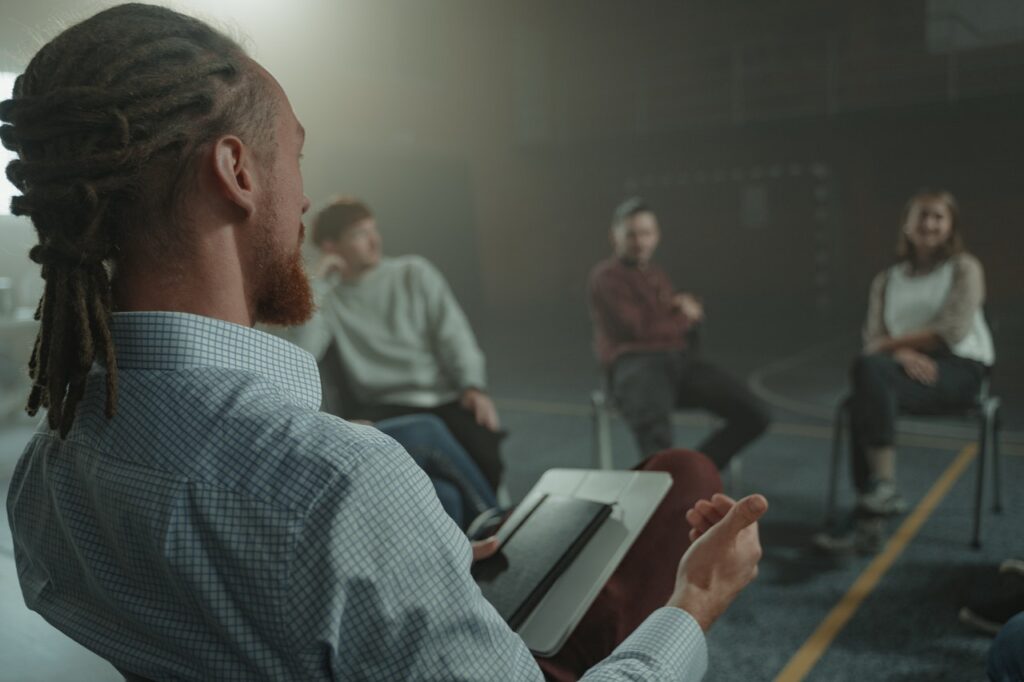 We can take an action-oriented approach to identify how cultural aspects of mental illness stigma manifest for racial and ethnic minority groups in the United States.

Culturally salient interventions can promote change and empowerment at systemic and individual levels.

We conducted a systematic review in three research databases (Medline, PsycInfo, Google Scholar) to identify empirical studies on cultural aspects of mental illness stigma (public, structural, affiliative, self) among the three largest racial and ethnic minority groups (Asian Americans, Black Americans, Latinx Americans) published from 1990 to 2019, yielding 97 articles. Studies were grouped into one of three study types: (i) Comparative studies including comparisons of stigma levels between at least two racial and ethnic groups; (ii) Descriptive studies of stigma restricted to a single racial or ethnic group, further subcategorized into a) Asian American studies; b) Black American studies; c) LatinX American studies; and (iii) Intervention studies that were specifically intended to reduce stigma among racial and ethnic minority groups and measured changes in stigma-related outcomes. For the three racial and ethnic minority group sections, culturally salient findings were narratively summarized by stigma type into the main cultural themes and subthemes.

Community Psychology takes an ecological approach to understand individuals in their contexts including the multiple social marginalizations they may experience and the settings and locales that are culturally significant to them. Specifically, this perspective prompts community-based strategies to increase trust, provide education, and reduce stigma by building capacity and resources to address the social problems contributing to mental illness and stigma, creating a more supportive context to reduce stigma, and building agency to resist stigma.

Practice: Interventions can integrate cultural aspects to reduce service barriers and target stigma directly for individuals living with mental illness and their families.

Social Action: Cultural insights can inform contextual change at the health systems and community levels to reduce stigma, and empowerment at the interpersonal and individual levels to resist stigma.