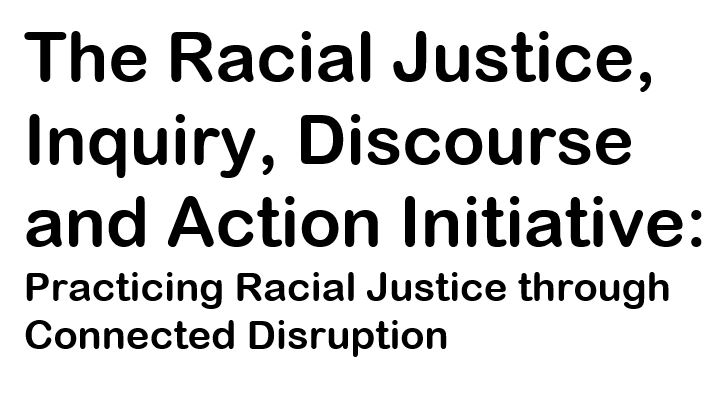 In response to the Call to Action on Anti-Blackness, the Society of Community Research and Action’s Council on Education initiated a student practicum initiative called Racial Justice Inquiry, Discourse and Action. The initiative would seek to support the Council’s work through the development of anti-racist curriculum and training practice guidelines, and a racial justice “self-assessment” for community psychology programs. Ultimately, this request was expanded to include a wider range of student perspectives and embrace a student-led agenda. The initiative itself became a site of tension between visions of what constitutes an anti-racist praxis and the familiar power dynamics within the culture and structures of a volunteer organization rooted in academia like SCRA (Beals et al., 2021; Mingo et al., 2021; Wilson et al., 2021).

The attached document is a recounting, both of what was achieved through RJIDA, and the tensions and constraints that were encountered. It was from these tensions that some of the most valuable learning was distilled, transforming RJIDA from a vehicle for, to a site of racial justice inquiry, discourse, and action.