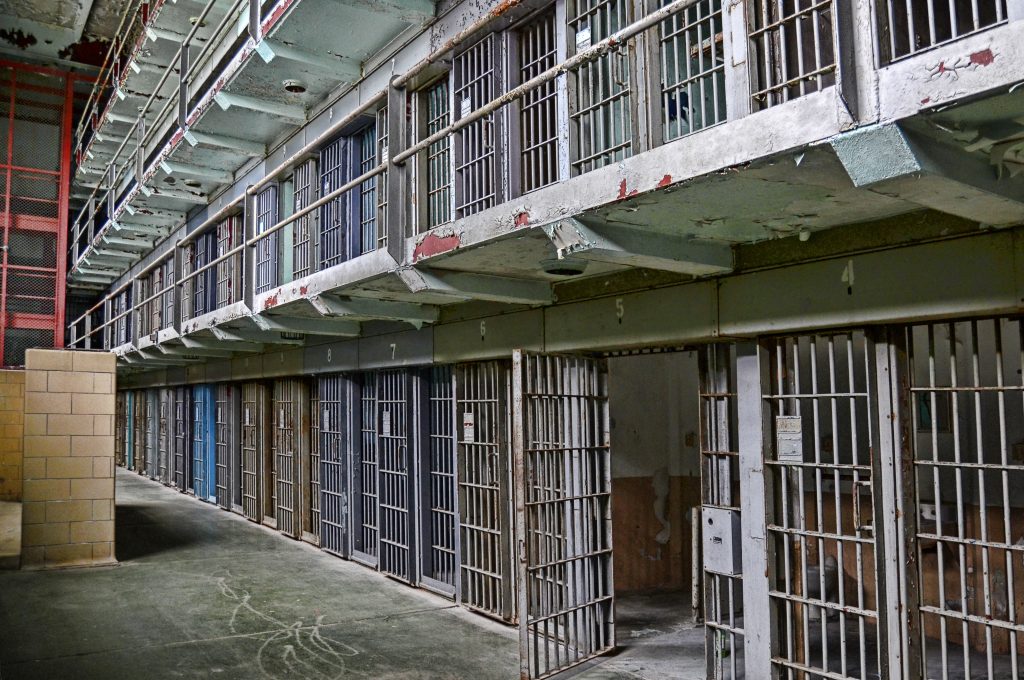 Trauma history is linked with later criminal activity.
────
Inmates report never being asked about their childhood and later-life non-consensual sexual experiences.
────
Rehabilitation through the Justice System is limited when it does not address the sexual trauma history of inmates.

Three Ontario prisons have disproportionally high rates of childhood sexual abuse and later unwanted sexual experiences in men. This is likely true for many incarcerated men, regardless of prison location. It is known that early childhood trauma is linked with later criminal activity. Yet, many inmates are never asked about their previous sexual trauma. By not fully examining past sexual abuse, we are missing an opportunity to provide mental health care to prisoners, to reduce the likelihood of them committing future crimes, and to reduce their susceptibility to more non-consensual sexual experiences. So why are we not treating male victims of sexual assault within our prison systems?

There have been several studies addressing the link between men who are sexually assaulted and the potential for some (not all) to become perpetrators of a sexual crime. However, there is limited work on how these sexual experiences impact inmates. Many of these inmates acknowledge that their non-consensual sexual experiences (NSEs) happened before their first incarceration.

“Understanding and acknowledging that incarcerated men are likely to have higher rates of NSEs in both childhood and adulthood is a starting point for discussions.”

When men are sexually assaulted, they often feel ashamed of the experience and of themselves. Coupled with their reluctance so seek out help, men who are sexually abused may isolate themselves from social and emotional support—impeding their ability to build meaningful and intimate connections with others. Additionally, this emotional isolation may lead to anti-social behavior (a strong correlate with further crime).

Men are extremely unlikely to report their NSEs. There are many reasons for this including gender norms that associate masculinity with sexual aggression. Men are thought to be the sexual initiators and be ready for sex at all times. Men are rarely viewed as victims of unwanted sexual advances, and many who have been sexually assaulted, do not define their experiences in this way. Self-report of previous sexual aggression can be seen as weak and emasculating, and these perceptions can be particularly dangerous in a prison setting. Professionals need to confidentially and proactively engage men in discussions of sexual trauma history in order to begin the process of healing and develop appropriate treatments/interventions.

Our study reinforces the need for social engagement when providing care to inmates. The qualitative findings showed value to participatory research and action with the inmates voices and opinions.

(Un)freedoms that are common in this population can lead to barriers to reporting sexual violence or addressing mental health challenges. This can lead to issues surrounding to treatment, and ultimately rehabilitation to the community.

Men, who are treated for their NSEs report more positive outcomes than those who are not treated. For example, men who receive therapy for these experiences report a higher quality of life and higher psychological well-being. There is also evidence to suggest that treated men are less likely to commit further criminal behavior than men who are not treated.

Practice— Prison inmates have been largely left out of academic research due to ethical concerns and difficulty of access. However, we need to better understand the mental health needs of prisoners to correctly treat and rehabilitate them to contributing members of the community. This information can better inform clinicians, community partners, judicial systems, and policy makers on the prevalence of NSEs in this population.

Social Action— The outcomes of our study suggest that greater support needs to be allocated to inmates who have experienced non-consensual sexual experiences in Ontario, and likely beyond. More work needs to be done with community partners to better the care and treatment that inmates are afforded in, and out of prison.