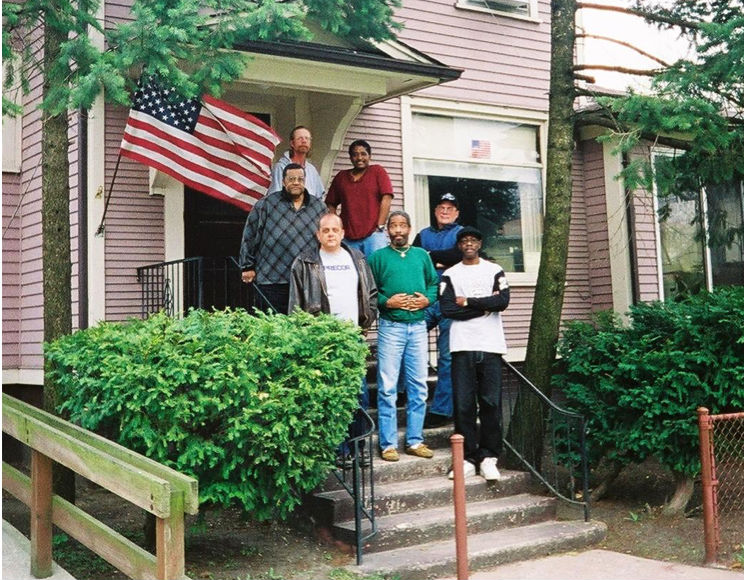 Housing options for those with substances use disorders are rare.

Sober Living Homes function as a bridge between a person in recovery and a trigger-laden outside world.

When an individual struggling with a substance abuse disorder has been discharged from inpatient treatment, they usually leave with an aftercare plan. Aftercare can include many options such as attending Alcoholics Anonymous meetings, coming in once a week to see a therapist, or moving into a recovery home.

What is Oxford House?

Oxford House, which began in 1975, is different from the traditional recovery home model. Oxford Houses are self-run and residents can stay as long as they pay their weekly rent, follow the house rules, and remain abstinent from drugs and alcohol. Over 25,000 people have lived in these homes over the past year, making them the largest network of residential recovery self-help homes in the country.

With over 2,200 Oxford Houses up and running, DePaul University’s Center for Community Research has been actively collaborating with this recovery network for the past 25 years and helping the Oxford House organization answer questions about their effectiveness in keeping recovering addicts sober.

Change can be unpopular . . . a post-script

Some communities oppose sharing their neighborhood with group homes like Oxford House. For example, laws passed that make it illegal for more than five unrelated people to live in a house directly impact Oxford House. An Oxford House usually needs six to ten house members to make rent affordable.  After the release of our outcome study, Dr. Jason was called by a lawyer who asked if we could help him with a dispute. The case involved a town trying to close down the local Oxford House, claiming that there could be no more than five unrelated individuals living in one home.

We quickly looked into a national Oxford House data set and examined how the number of residents in Oxford House affected residents’ individual outlooks for recovery. We found that larger house sizes of 8 to 10 residents corresponded with less criminal and aggressive behavior.  These results were used in this court case and others to successfully argue against closing Oxford Houses that had six or more non-related residents.

Paul Molloy, chief executive officer of Oxford House, sent this note to Dr. Jason regarding one judicial case that was recently resolved with the help of the Community Psychology lab’s data: “The dispute has been ongoing for six years! The town will pay attorney’s fees, which are about $105,000 and a fine to the Department of Justice. The key to their decision appears to be your research showing that larger houses had better outcomes than the smaller ones. Thanks. Once again reason and logic prevailed.”

Learn more about this project in Community Psychology:  Partnerships for Social Justice on YouTube!

For more information about the studies and methods we have used over the past 25 years in our collaboration with the Oxford House organization: