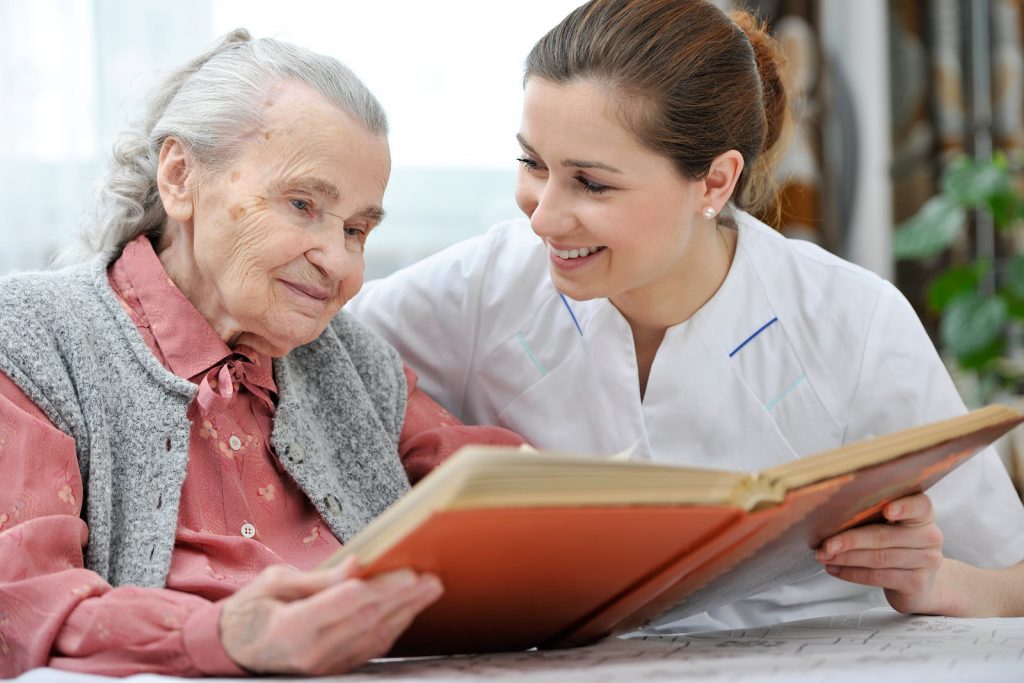 Older adults face unique challenges in developing and maintaining a sense of community in the latter parts of their lifespan.

There are few community psychologists involved with aging issues proportional to their population.

We need a call to action in our field for community work with the aged and elderly.

Between the years 2005 to 2050, the global population of older persons (over age 65) is expected to increase 113%. In continents such as Asia and Africa, the increase is expected to exceed 268% and 307%, respectively. Considering women constitute a majority of the aging population, they may be at an even greater disadvantage than men.

Discrimination and lack of social support is particularly common among older adults. As the population ages and retires from paid work, many countries, including the United States, will have to make policy changes to ensure economic stability. Older adults are more likely to require government aid, such as health care assistance, that may not already be in place.

As people age, their needs change and support systems, such as long-term care, housing, and healthcare are often not fully maximized to address their needs.

“Community psychology can have a role in producing the conceptual shifts needed to change societal attitudes now dominated by negative age stereotypes.”

Older adults face the challenge of maintaining autonomy in a society that insists they retire and rest. Encouraging older adults to stay active not only benefits their well-being, but also contributes to the greater society.

With an emphasis on developing and sustaining a sense of community, community psychologists are poised to help create productive communities that include the aged, as well as counteract negative stereotypes of aging.

“Older adults face the challenge of maintaining autonomy in a society that insists they retire and rest.”

Unfortunately though, this is a very small group, particularly relative to the growing population of older adults. How can we attract more community psychologists to the field of aging? What can we do to encourage interest in this field? As our global population is aging rapidly and will continue to age exponentially in the near future, a call to action is required to spur the societal changes necessary to support the aging population.

A large portion of older adults are women and the same patriarchal norms which afflict younger adults (such as the wage gap) have lasting impacts into older adulthood (pensions based on earnings).

Understanding how the human psyche is affected by the loss of civic engagement and discrimination is important to comprehend the full scale of how the older population is influenced by society.

There are different cultural models of understanding aging and valuing the aged.  These influence how older people are treated. In communities where older people are revered, they may have access to more resources and help.

Research and Evaluation—Since the aging population is growing rapidly, more research should be conducted on improving the lives of the aged. One of the most significant problems is long-term care and redesigning support systems. One of the most common forms of long-term care in developed countries is the nursing home, but this may not be the best option for all older adults; research can be used to discover better alternatives. In addition, older adults in developing countries may not have any form of healthcare, housing, or support, especially if their families are not involved in their lives. Research should be conducted on how to increase the accessibility of these vital support systems for older people in developing communities.