Is it Any of Our Business? How Religious Leaders Understand and Respond to IPV 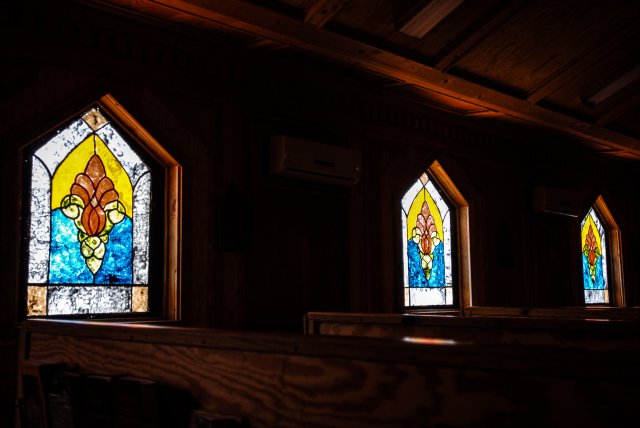 Silence surrounding interpersonal violence among church leaders is referred to as the “holy hush.”
────
Religious leaders saw their role as one who provides a “safe space” to “walk alongside” a family in crisis.

────
Leaders are open to increased IPV training and connections with community resources.

What is the role of a spiritual leader in the private sphere of the home? How do church leaders address the tensions between reducing the rate of divorce, promoting family stability, and addressing the needs of church members at risk for emotional, financial, and physical violence within their families?

The “holy hush” refers to a general reluctance or silence from religious leaders when addressing intimate partner violence (IPV) in personal and congregational settings. It has been documented in the media and is certainly felt when church members report being uncomfortable telling their stories of physical, emotional, financial, and sexual violence. This can be particularly true if the violence is ongoing, or if both the perpetrator and the survivor of violence are both church members. Like other social supports such as the extended family, the church can respond to IPV in ways that affirm and connect survivors to resources, or it can shut off conversations and blame the victim.  In “Overcoming the “Holy Hush”: A Qualitative Examination of Protestant Christian Leaders’ Responses to Intimate Partner Violence,” Houston-Kolnik, Todd, and Greeson discuss the underlying tensions and conflicting responsibilities that religious leaders can feel when a congregant discloses intimate partner violence to them.

“Overall, leaders expressed a reluctance to inquire about or confront potential abuse for fear of overstepping their role or the impact it may have on the individual, themselves, or the broader congregation.”

Twenty religious leaders from Protestant, Christian churches in the United States were interviewed. Houston-Kolnik and colleagues accounted for diverse perspectives within Protestantism and grouped leaders according to Black-Protestant, Evangelical Protestant, and Mainline Protestantism. The religious leaders identified their congregations as liberal (40%), centrist (15%), conservative (30%), or a mix (15%). The authors made efforts to diversify the sample based on gender, race, and socioeconomic status of the church neighborhood. The average congregation size was 449.5 attendees. Interviews with the religious leaders lasted approximately one hour. Interviewees were asked questions about the:

Qualitative analysis identified themes from the religious leaders like the definition and causes of IPV, their own roles as spiritual leaders, potential responses to IPV, and organizational connections and needs.

Research and Evaluation— We know barriers to a comprehensive IPV violence response from a church leadership perspective. How has the help-seeking experience been perceived by congregants? What works in terms of faith-based outreach for survivors of violence?

Practice—Findings suggest that denominations could develop policies and rules that would help religious leaders more clearly appreciate their roles responding to IPV. Additionally, seminary and other religious training and in-services would be appropriate to provide leaders ways to address family violence in their pastoral counseling. Further, nudging religious leaders to address IPV formally in sermons and through other faith-based vehicles is important.

Community – Outreach to houses of worship is needed. As suggested in the full article, donations and related charity work may provide an introduction into a greater partnership.

Summary and Discussion by A. Simons-Rudolph. All omissions and errors are the responsibility of the author.

Print a .pdf of this page here.