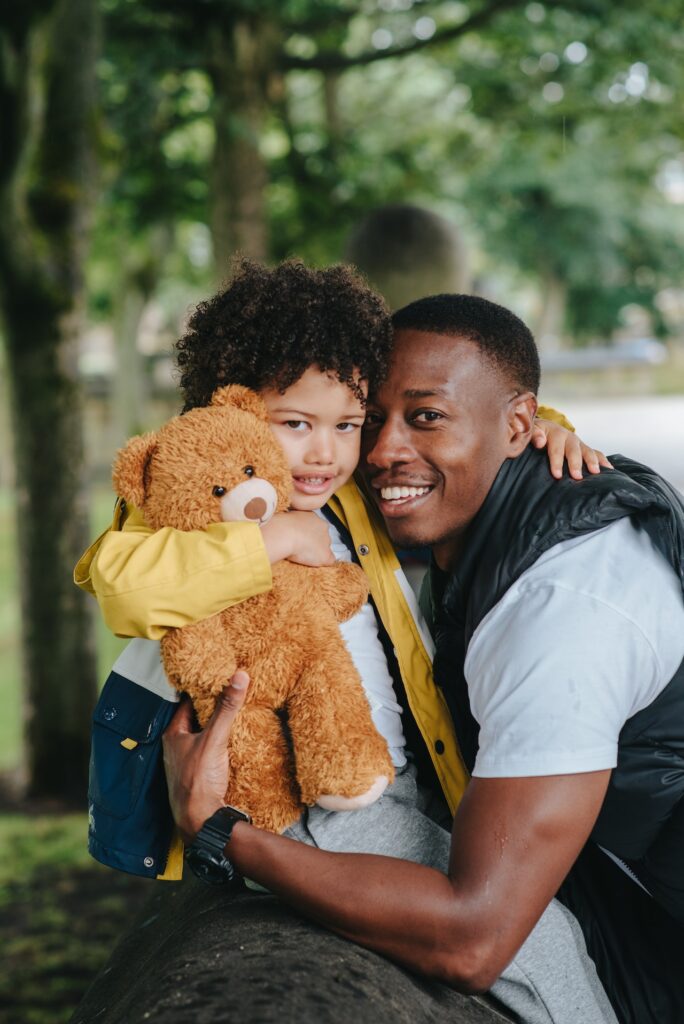 Parent training programs designed in partnership with parents can be effective for a culturally and economically diverse population of parents.
────
Parents who attended at least 50% of the CPP intervention reported increased parenting self-efficacy, consistency in discipline, greater expression of warmth toward their children, and fewer child behavioral problems.

Parents play a critical role in shaping a child’s behavior and personality. There are community-level effects with individual-level behavior. For example, children who  perform better in school and have fewer behavior problems place less burden on the community health care system(s). Effective community collaboration with parents can improve and reinforce positive outcomes for kids and their communities.

This study tested the efficacy of the Chicago Parent Program (CPP) for improving parenting and reducing child behavior problems in a low-income community sample of African American and Latino parents and their young children up to 1-year post-intervention. The CPP reinforces parent behaviors that increase positive attention for desired child behavior and reduce harsh and inconsistent responses to problematic child behavior.

“The Chicago Parent Program was effective for reducing parent reliance on corporal punishment, number of commands, and observed child behavior problems up to 1-year post-intervention.”

English-speaking African American and/or Latino parents, with at least one child aged 2-4 years old enrolled at one of 7 selected daycare centers in a low-income community in Chicago participated in the study. From the population selected, 156 families were selected for the intervention and 136 parents for the control group. The daycare centers were matched on size, racial/ethnic composition, percentage of single-parent households, and median income and randomly assigned to an intervention or control condition.

Community Psychologists examine complex individual–community interactions to promote positive change and empowerment. The Chicago Parent Program is a program tailored to a setting that lacks access to resources and opportunities.

The Chicago Parent Program was developed in collaboration with an advisory group of African American and Latino parents to reinforce parent behaviors through training to increase positive strategies to reduce problematic child behavior while also providing resources these families might lack. The Parent Advisory Council, which includes 7 African American and 5 Latino parents from different Chicago neighborhoods, advised the program authors on some of the struggles and challenges they face, the type of situations and context they would like to see in parent/child dyads, and parent strategies that are relevant to their values and culture.

Research and Evaluation: Results suggest that parent training programs designed in partnership with parents can be effective for a culturally and economically diverse population of parents.

Practice: This intervention demonstrated that hands-on training was associated with the intended effect. Parents who attended at least 50% of the CPP sessions reported increased parenting self-efficacy, increased consistency in their use of discipline, greater expression of warmth toward their children, and fewer child behavior problems than control parents.

Social Action: Developing a program, with the purpose of improving the family structure in a community, is effective in promoting change. Although effective at the 1-year follow-up intervention, more work still needs to be done to help improve longer term parenting techniques in economically and racially diverse families.