Critical Reflection as an Antidote for Oppression 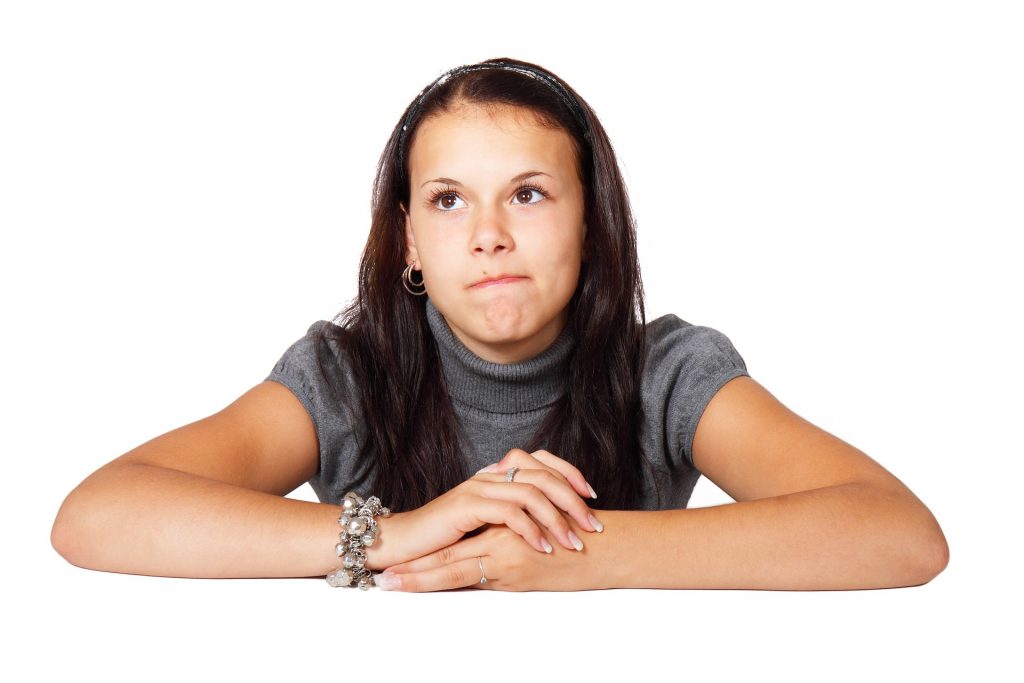 Collective action is an action(s) taken together by a group of people with a common goal. It is one possible response to the stigmatization and oppression toward social minorities. Research (van Zomeren, Postmes, & Spears, 2008) has examined participation in collective action for minority rights among members of oppressed groups. It is also important to explore the psychological dynamics of members of dominant groups who are willing to participate in collective action on behalf of oppressed groups (Iyer & Ryan, 2009; Russell, 2011).

“Critical reflection not only allows people from oppressed groups to understand how their oppression experiences can be connected to larger structures of inequality, but also enables people from dominant groups to acknowledge the power brought by their privileged identities.”

It is intriguing to understand why members of dominant groups support equal rights for oppressed groups and eradicate group-based inequality since their group would not necessarily be better-off after the action (Czopp & Monteith, 2003; Smith & Tyler, 1996).

This paper investigated the liberating and empowering effects of critical reflection on collective action participation in a cross-sectional study in 1,050 LGBT individuals (Study 1) and a prospective longitudinal study in 428 cisgender heterosexual individuals (Study 2) in Hong Kong, where there has been a proliferation of political debate and collective action surrounding LGBT rights in recent years. Participants were recruited to complete a questionnaire on critical reflection, internalized oppression/domination, collective efficacy, and collective action for LGBT rights.

Community psychology emphasizes “the importance of the social context of human experience in understanding human problems, the need to work for social change, a commitment to working collaboratively, and a respect for diversity” (Harper & Schneider, 2003, p. 251). The fundamental assumption of our work is that many of the adverse conditions and discrimination that LGBT individuals face are structurally rooted. In order to liberate LGBT individuals from oppressive ideologies and empower them to resist social injustice, it is necessary to cultivate critical consciousness, which can drive them to undertake collective action for LGBT rights.

Research and Evaluation: This study is one of the first to examine critical consciousness among people from dominant groups (i.e., cisgender heterosexual individuals). It has expanded the understanding of critical reflection from reflective analysis of oppressive experiences to the recognition of oneself as the perpetrators of oppression (Jones, 2010).

Practice: Community psychologists, counselors, social workers, and other frontline professionals should be equipped with critical consciousness so that they can have the competence and humility to work with clients with oppressive backgrounds (Nicotera & Kang, 2009). Critical reflection can allow frontline practitioners to gain greater recognition of the ways in which structural forces produce health and social inequality.

Social Action: The findings can inform civil society organizations and advocacy groups on the ways to engage people in collective action to advocate for LGBT rights. First, critical reflection is a powerful vehicle for mobilizing sexual and gender minority individuals to join collective action. In order to drive collective action, it is important to create and open conversations about power and oppression surrounding sexual orientation and gender identity, so that LGBT individuals can gain insights into how their adversities are perpetuated by injustice at a structural level. Second, community interventions can be implemented to raise public awareness of the oppression suffered by the marginalized groups in society and increase knowledge about how individuals can leverage their privileged identities to eradicate unjust social arrangement (Godfrey & Grayman, 2014).

Iyer, A., & Ryan, M. K. (2009). Why do men and women challenge gender discrimination in the workplace? The role of group status and in group identification in predicting pathways to collective action. Journal of Social Issues, 65, 791–814.

Smith, H. J., & Tyler, T. R. (1996). Justice and power: When will justice concerns encourage the advantaged to support policies which redistribute economic resources and the disadvantaged to willingly obey the law? European Journal of Social Psychology, 26, 171–200.