When the Feds Need Help: Community-Based Policing and Deportation 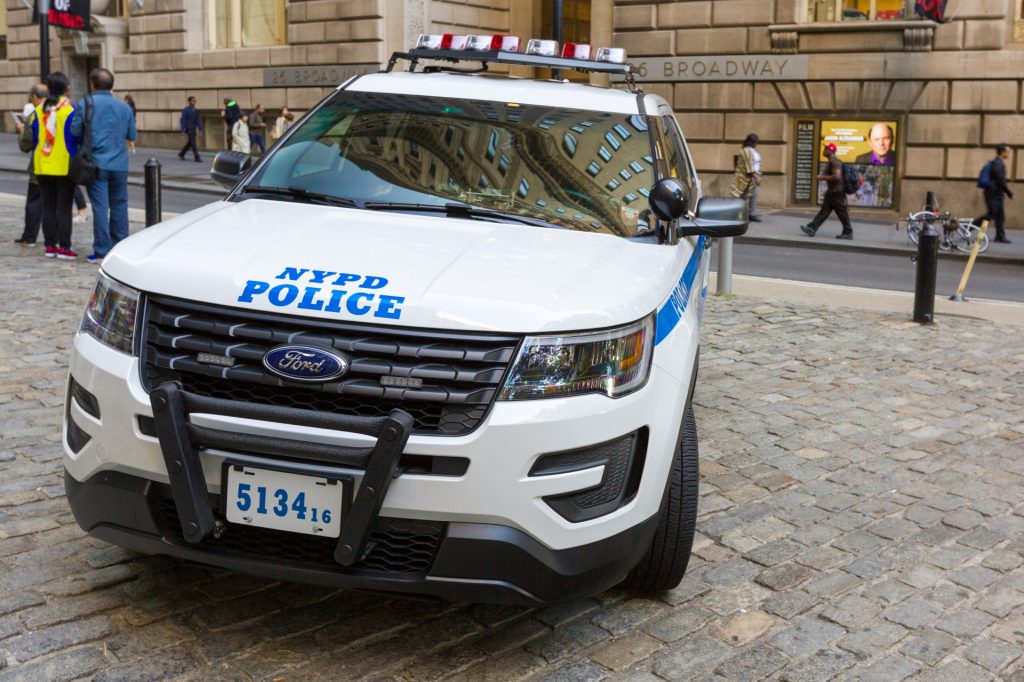 The U.S. Federal Government increasingly relies on local police to assist with deportation of undocumented immigrants.
────
This expanded role feels uncomfortable within the context of community policing.
────
Sanctuary Cities are one visible response to the needs and desires of the community.

While there is a long history of cooperation between local police and sheriffs and federal immigration agents in the United States, the issue has more recently become a source of conflict. Federal initiatives begun in the Clinton Administration are designed to encourage more intense and on-going relationships with local police. Local police and sheriffs are seen as “force multipliers” for the federal government.

There has been community-level resistance to federal/local cooperations like these. The current debate over what have been dubbed “sanctuary cities,” that is, places where law enforcement limits its cooperation with federal immigration authorities,  reflects this conflict and showcases community activism.

“Discretion in law enforcement, a necessary and desirable feature of American policing, means that ultimately who is at risk of deportation is essentially beyond top-down control.”

States and cities have a significant role in determining policing policy and the degree to which immigrants who lack proper authorization will be welcomed into communities.

The discretion reaches to the level of the nation’s nearly 13,000 local law enforcement agencies and their personnel. All have a hand in determining what happens to immigrants because it is usually up to an individual officer whether to make an arrest, issue a warning, or completely overlook an individual’s activity. Motor vehicle laws provide a perfect example.  Almost any car can be found in violation of something.

This research explores the response of local law enforcement agencies to increased federal efforts to involve them in immigration enforcement. We uncover how sheriffs and local police approach immigration and deportation within their communities in this current political climate.

Law-enforcement decisions reflect a community’s assessment of what it means to be a member of that community. Correspondingly, changing attitudes in the community can alter local law-enforcement priorities, even in the face of unyielding federal pressure to deport immigrants. Context matters.

We conducted three national surveys of local law enforcement agencies: one of sheriffs, one of police chiefs in medium-sized cities, and one of police chiefs in smaller cities. We then conducted community-based case studies in seven cities throughout the United States in order to include additional perspectives and get a better sense of the entire community’s response to resident unauthorized immigrants and federal efforts to deport them.

Research and Evaluation: When evaluating a national policy, it is important for researchers to be aware of how that policy is received at the local level. The United States shares significant powers with states and cities, particularly in the area of law enforcement, but also regarding schooling, health, transport, and general welfare. Our research clearly shows that in a federal system, no national policy is self-executing. The task of determining what is really happening – that is, law in action, as opposed to law on the books — is made more difficult by the fact that discretion reaches all the way down to the individual police officer or other public official who comes face to face with residents. This phenomenon of discretion at the front lines means that, in a real sense, policy is made at the individual and community levels.

Practice: Federal immigration efforts to employ a top-down control approach to immigration control have had mixed success. Immigration law gives virtually unlimited enforcement power to the federal level, but immigrants live in communities where they may be valued as workers and neighbors. Local law enforcement is cast in the unenviable middle, attempting to gain the trust and support it needs to ensure community safety, while being tasked to cooperate with federal deportation initiatives. How communities and local law enforcement agencies resolve this dilemma varies. In effect, communities can choose how much cooperation will be forthcoming.

Social Action: Our findings suggest that activism by immigrants and on behalf of immigrants is most effective when it begins at the community level. Community engagement encourages public officials and law-enforcement agencies to effect important changes. For example, we found that city leaders can be convinced to hire an immigrant-friendly police chief. Local laws can accommodate immigrants with insecure legal status. This is immigration policy making “through the back door,” but it can be helpful in creating space for immigrant well-being. Of course, activism can work in the other direction as well, making immigrant lives less secure.

Similar Settings: Our findings demonstrate the need for sensitivity to what communities want, even in the face of policies that appear to leave no room for local variation. Our findings also demonstrate that no policy will produce uniform results because discretion lurks at every level, and cannot, and should not, be abolished.