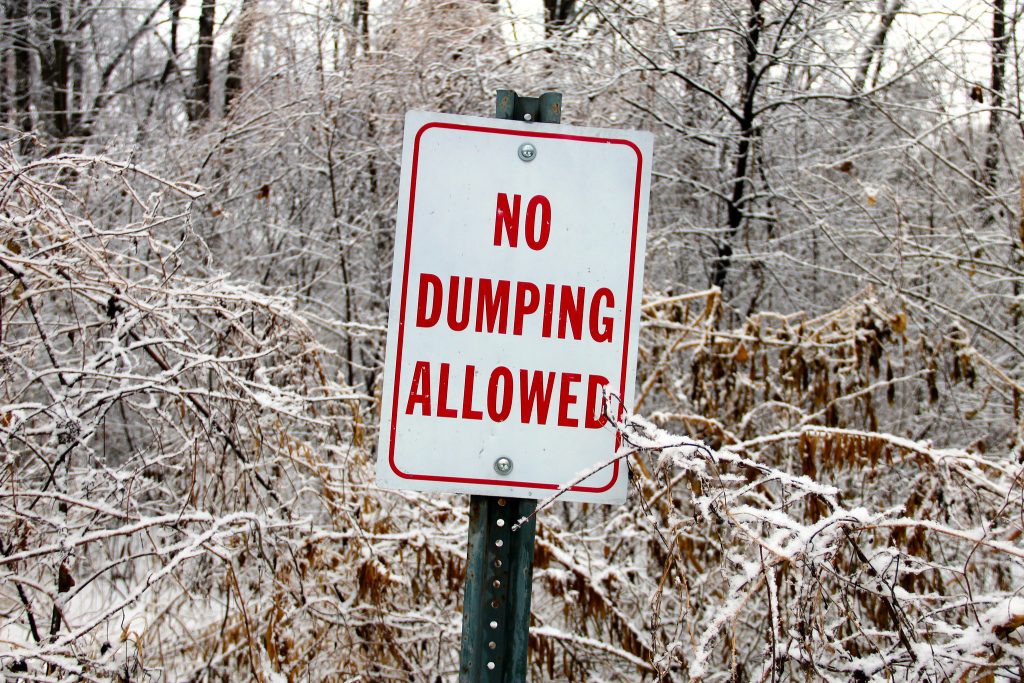 Community-based participatory research (CBPR) and community psychology share similar values and goals, both emphasizing collaboration, power-sharing, citizen participation, and social action. Because of these shared values and CBPR’s documented benefits to marginalized communities, CBPR is becoming increasingly common in community psychology research. Much work exists discussing the difficulties of conducting CBPR, pointing to issues related to power-sharing, IRB navigation, time, managing diverse agendas, and barriers to participation (Israel, Schulz, Parker, & Becker, 1998; Lowry & Ford-Paz, 2013). However, these difficulties often are discussed from the perspective of academic researchers or higher-powered community partners. Perspectives of vulnerable  group members, like individuals experiencing homelessness or severe mental illness, are rarer but important for understanding CBPR process effects (Rasmus, 2014). We discuss the difficulties that arose for our community partners—a group of Housing First “clients”—and the ways in which we as community psychologists (CPs) worked with them to address these issues. In particular, we discuss how increased community ownership of the project was associated with unique and unexpected challenges for these partners. While increased ownership and participation is a CBPR goal, researchers often neglect to consider the issues vulnerable community partners face when they take on a researcher role.

From August to November 2018, we worked with a group of Housing First (HF) clients and staff to conduct a Photovoice (PV) study as part of an ongoing five-year partnership. The current project was a follow-up to a 2016 PV study in which the same clients took photographs that represented their experiences with the program as part of a program evaluation. Aided by a Society for Community Research and Action Mini-Grant, HF clients used this second study to explore beyond their experiences with the program to address issues surrounding homelessness, such as stigma, and asked us to assist them. The study included 22 individuals: 15 clients, four staff members, and two CPs. Of the 15 clients, the majority (80%) had participated in the 2016 study. Adhering to CBPR principles, we collaborated with clients and staff in all aspects of the research process. Together we identified themes, such as past homelessness difficulties, caring for spaces and spaces that care for the person, exploring physical and social community, companionship and independence, stigma, everyday struggles, and the need for hobbies and purpose. The project results and photos were displayed at a local library, and client researchers indicated feeling empowered by their work’s potential to educate the community.

Client Challenges
Despite these benefits, our field-notes and debriefing discussions with clients highlighted challenges unique to their experience as client researchers, including how to photograph abstract topics, feelings of inadequacy, and investigating topics in which they had high stakes.

How do I photograph stigma?

In the planning phases of the project, client researchers discussed wanting to focus on their previous and continued experiences with stigma; however, only two client researchers took photos explicitly related to stigma (see Figure 2). HF clients expressed uncertainty as to how to photograph stigma. This challenge suggests that not every issue is photographable and that some issues may be harder to capture through photography than others (Gentry & Metz, 2017). This issue may be especially relevant for vulnerable community researchers who often find themselves at the intersection of multiple complex social issues. In fact, the more clients explored the complexity of stigma, the harder it was to photograph it. In other words, their experiences went beyond what photos could capture. People experiencing homelessness are often policed, told what they cannot do, but never given options for what they can do instead.

Am I doing it right?

Even though the followup PV study was initiated by clients, and 12 client researchers were involved in the first PV study in 2016, many of these researchers were highly concerned with “doing it right.” These concerns surrounded various aspects of conducting the study, from how to take good photographs to whether or not they were taking photographs of the “right” things. One client researcher spent a month planning how he would respond to group-generated prompts (e.g., “How do we want people to see us?”). These experiences reflect previous findings that community researchers can feel insecure about their research abilities, “afraid to make mistakes and ‘look stupid’” (Case et al., 2014; Gentry & Metz, 2017). Similarly, our co-researchers questioned their qualifications. Importantly, these were seasoned client researchers whose concerns increased the more they took ownership of the project.

What if I already know what I want the “findings” to be?

Perhaps most challenging, our co-researchers expressed difficulty researching a topic in which they were so invested. For them, the stakes were high, and they knew the outcome that they wanted to achieve—to advocate for themselves and other persons still experiencing homelessness. This circumstance often translated into the clients knowing what themes they wanted to discuss prior to developing the research questions and prompts, which led to somewhat of a reversed research process—developing study themes first instead of the research question. They were also concerned with the dissemination of the results, worrying that their work would not be taken seriously or worse, would lead to negative outcomes for them and others in their situation. As one client researcher stated, if the program lost funding and he ended up back on the street, he would “just die.”

Responding to Challenges
We addressed these challenges in several ways. First, we allowed for a significant time extension. Whereas the project plan predicted completion of the study within eight group discussion sessions, the project lasted four months. One reason for extending the project timeline was because it took several weeks or longer for some client researchers to gain the confidence to fully participate in the data collection and analysis. Each week, client researchers indicated they needed more time to take pictures to better represent the prompts and themes. We also reminded the group that PV recognizes that the discussion of the group’s topics of concern was just as important as the actual photographs taken to alleviate concern over having to photograph difficult topics the “right” way.

One of the most challenging aspects was the tendency for clients to come up with themes they knew they wanted to be central in the study findings before developing research questions. To address this issue, we decided to remain flexible in research methodology. We allowed client researchers to decide the purpose of the study while recognizing that, in doing so, we were also allowing for potential bias in the study findings. One way we attempted to counter this challenge was by continuing our own analysis of group meeting transcripts. We identified themes prominent in group discussions but never explicitly identified and bring them to the attention of the client researchers. For instance, only through analysis of transcripts did we recognize the prominent theme of “everyday struggles.” Clients were hesitant to identify such negative themes themselves because of its potential negative implications for the HF program.

Additionally, we continuously discussed and investigated potential causes of the client researchers’ lack of confidence and concern with “doing it right.” We discussed the possibility that the client researchers’ lack of confidence in fully participating may arise from the practice of assigning a role to individuals who do not know how to assume that role—a situation that could potentially be overwhelming and stressful for those individuals. In recognizing that conducting research is not an easy undertaking, we better understood how assuming the role of “researcher” for a four-month long project could be an intimidating task for HF clients. This role requires knowledge, skills, and practice that the client researchers were still developing. It was our responsibility as CPs to share such knowledge through continued lessons on the research process.

By Eva McKinsey. This piece originally published in The Community Psychologist (TCP) Summer 2019 Volume 52 Number 3. All TCP columns are available online, at https://www.scra27.org/publications/tcp/