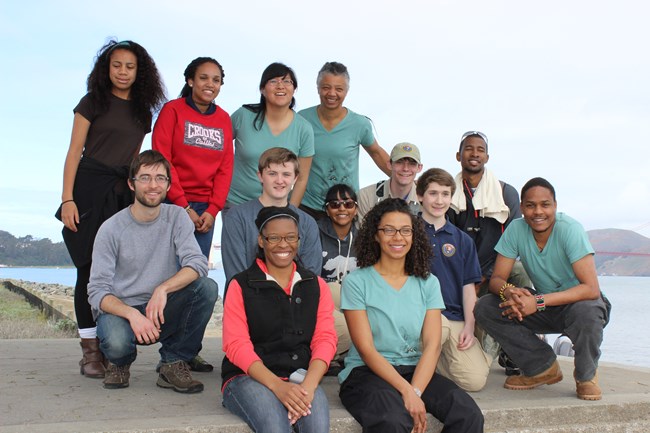 Autochthony [aw-tok-thon-ey] is a sense of belonging originating from historical nativeness. When put to phrase, autochthony could be exemplified by “my grandparents and generations before lived on this land. I belong. You, who have immigrated in your lifetime, do not belong.” Autochthony is a key concept in debates on immigration and multiculturalism among right wing political parties in Europe  (i.e., Front National in France, Flemish Nationalists in Belgium, Lega in Italy, and the British National Party in the United Kingdom).

“Autochthony (the belief that a place belongs to its first inhabitants and that they are more entitled) is an ideology that may trigger exclusionary responses and foster negative consequences from local identification.”

The belief that “we are the first” as a basic form of belonging for citizenship affects the intergroup relations. Autochthonous slogans require the exclusion of “foreigners”, whoever they are. Autochthony means that a part of a population (e.g., immigrants) cannot and should not take part in society.

The presence of racially and socio-economically diverse newcomers can make locals feel uncomfortable. Newcomers may pose an “Identity Threat.” An Identity Threat is when existing individuals or communities perceive that one or more of their social identities are being challenged and/or could be changed or nuanced by an immigration of new people with new ways of doing things. As a psychological coping mechanism for Identity Threat, some locals reject the newer immigrants.

The corresponding social isolation may leave newer residents to segregate into tight-knit geographical areas with separate shops, entertainment, and schools serving these communities.

A Community Psychology perspective informed the analysis and interpretation of the dialectic between diversity and inclusion between community and diversity.

This research focuses on the dialectic between diversity and inclusion. We examined the relationship of local (city) identification with ethnic prejudice and urban sensitivity disorder (i.e., dislike of new domestic groups), and considered the mediating role of autochthony.

A self-report questionnaire was administered to 254 adult residents of Turin, Italy. We hypothesized that 1) local identification would be associated with a higher level of ethnic prejudice and a higher level of sensitivity to urban disorder and; 2) higher city identifiers would use autochthony as a justification for both attitudes.

Data were collected via a self-report questionnaire that took approximately 20 minutes to complete. We verified the hypothesized relationships via structural equation modelling. We also examined the indirect effect of local identification on prejudice.

“Rather than focusing on common past experiences and kindred ties alone, social intervention can foster community integration on present common values and practices.”

Research in General: Research into psychosocial processes that promote or inhibit a sense of belonging can guide intervention and policies at the local and national levels

People Studying Communities: Community Psychologists should focus on bonding ties and bridging. We should consider more inclusive links between groups, and not only exclusive links that bond members within a community.