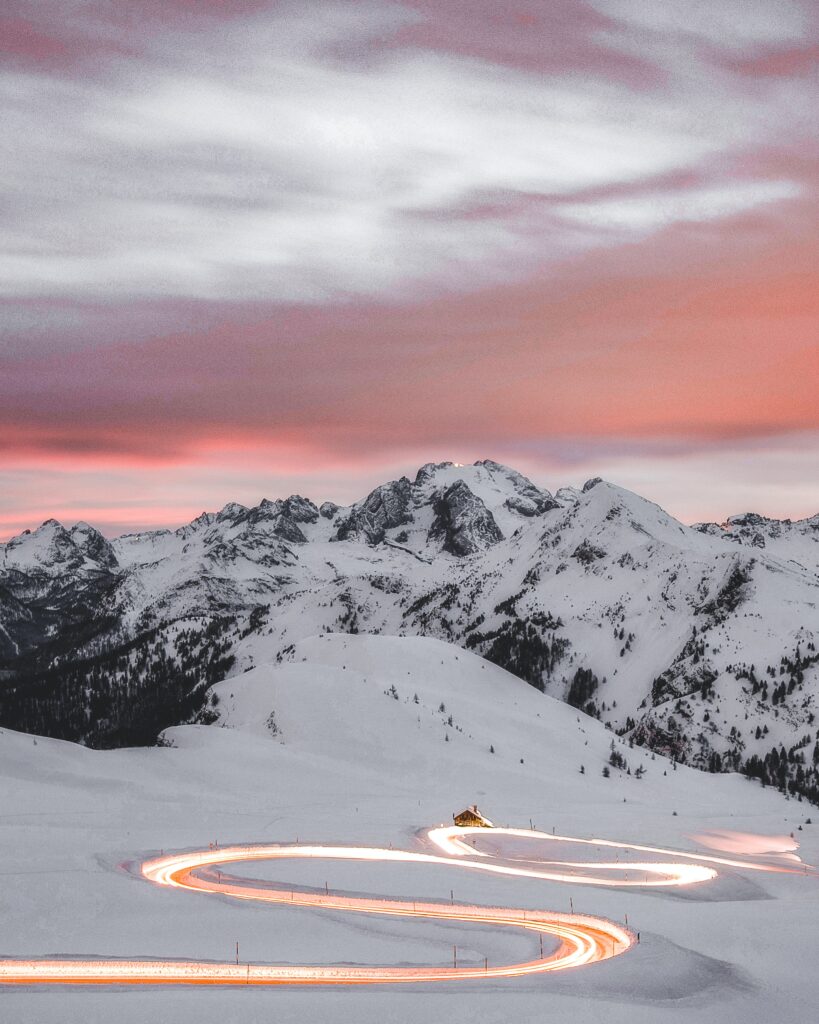 Transplanting evidence-based practices into new contexts requires extensive thought and consideration as most interventions are not developed with populations at highest risk in mind.
────
Our study highlights the importance of including community members and everyday people in plans to take action for social change.

“Our findings provide “real time” insights into community members’ discussions that show how research is actively negotiated, the kinds of questions that emerge related to its authenticity and applicability, and its relevance to addressing issues and problems of concern in their community.”

This study explores questions of how, why, and under what conditions Indigenous leaders and everyday people in very rural and low-resources community settings learn about, interpret, and decide to use research evidence. Alaskan Native people want to address suicide in ways that resonate with their beliefs, priorities, and constraints of their daily lives in their villages. Our work provides information about implementing evidence-based practices in Alaska Native villages specifically, but also provides a blueprint for researchers and practitioners to consider when implementing new programs in other kinds of very low-resource or rural settings where the social, economic, and cultural contexts are very different from WEIRD (Westernized, Educated, Industrialized, Rich, Democratic) settings.

Our study takes place within the PC CARES suicide prevention intervention, which facilitates open discussion among Alaska Native participants about the value of scientific evidence and how they would like to use scientific information to take action for suicide prevention in their small villages. The quantitative analysis part of this study is focused on the relationship between participant’s reported perceptions of the: (1) relative advantage, (2) compatibility, (3) trialability, (4) observability, and (5) complexity of the PC CARES intervention and their self-reported intention to take action and use scientific information from the intervention. We found strong correlations between these factors and intention to act. The qualitative part of our study capitalizes on a unique opportunity within PC CARES, to observe participant discussions about how (and if) they think they think scientific evidence applies or is useful to them, and what they want to do to use scientific evidence.

This study informs a central concern for the field of Community Psychology; advancing our understanding of how to promote the real-world use of social and behavioral science to enhance the mental well-being of people in their communities.

This study uses a convergent mixed‐methods design to explore how everyday people put research evidence into action. Data include participant surveys and transcripts from PC CARES learning circles which were recorded as part of a pilot test of the intervention in 10 village communities in rural arctic Alaska.[2] Quantitative surveys measured participants’ perceptions of five constructs from Rogers’ Diffusion of Innovation and their intentions to act on suicide prevention information. We analyzed the relationships between diffusion constructs and intention to act. We qualitatively analyzed transcripts to identify the process by which participants made meaning of and interpreted each evidence‐supported topic. We integrated both quantitative and qualitative data to explore how PC CARES participants engaged with research evidence as they determined whether and how to utilize new research information in their own lives.

Research and Evaluation: Researchers should know context(s) and include input from a diversity of end-users as early as possible in the research process to prioritize local knowledge and priorities.

Similar Settings: Our work provides a foundational starting point for understanding contextual factors that people working to implement evidence-based practices in Indigenous communities should consider. It also provides a blueprint for people implementing evidence-based programs in other kinds of marginalized communities to use as they seek to understand the unique contextual requirements of those settings.