Activism is Powerful for LGBT Folks 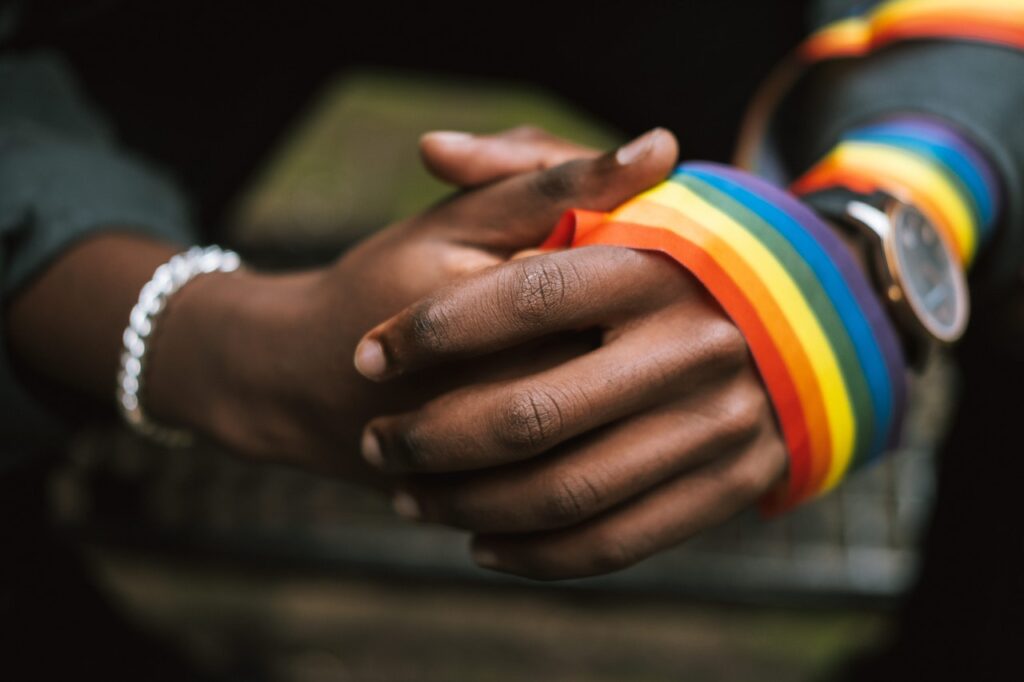 People who identify as LGBT are more likely to experience psychological distress than their heterosexual peers.
────
Participating in LGBT-related civic and advocacy may foster connection among LGBT people, which may in turn support their well-being.

People who identify as lesbian, gay, bisexual, and/or transgender (LGBT) are particularly vulnerable to psychological distress because societal norms send the message that their gender and/or sexual identities are wrong, deviant, or marginal. Previous research has shown that people can lessen this distress by being involved with LGBT communities and advocating on behalf of LGBT rights.

We wanted to understand how and why being involved and/or working on behalf of an LGBT community and being “out” as an LGBT person impacted the psychological well-being of LGBT people. Specifically, we wanted to understand what role feeling connected to the LGBT community played in these relationships. Further, because so much LGBT literature focuses on white people, or does not explore racial/ethnic differences among LGBT people, we also wanted to know if these reasons differed by racial/ethnic identity groups.

This study used data (n = 4,940) from the Social Justice Sexuality Project, one of the largest national, public datasets of Black, Latinx, Asian and Pacific Islander, and Multiracial LGBT people in the United States. We looked at psychological well-being as the dependent variable, and family support, outness, and LGBT sociopolitical involvement as direct predictors of psychological well-being. Further, we thought that LGBT community connectedness would at least partially explain the relationships between (a) outness and well-being and (b) LGBT social and political involvement and well-being.

Community Psychology emphasizes how one’s mental health is impacted by personal, social, and environmental influences. This understanding informed the questions we asked about LGBT well-being. Previous research in Community Psychology demonstrates that being involved in civic and advocacy activities can facilitate well-being and psychological empowerment for many individuals. Community Psychology therefore informed our hypothesis that LGBT activities could impact wellbeing among multiple racial/ethnic groups of LGBT-identified people.

Research and Evaluation: The experiences of LGBT-identified people are diverse. Our findings add to a growing body of intersectional research that shows that other identities, such as race/ethnicity, intersect with gender and sexuality in ways that are central to people’s experiences.

Practice: Organizations that try to improve the psychological well-being of LGBT people should explore opportunities for LGBT people to connect with each other, including civic and political involvement related to LGBT issues.