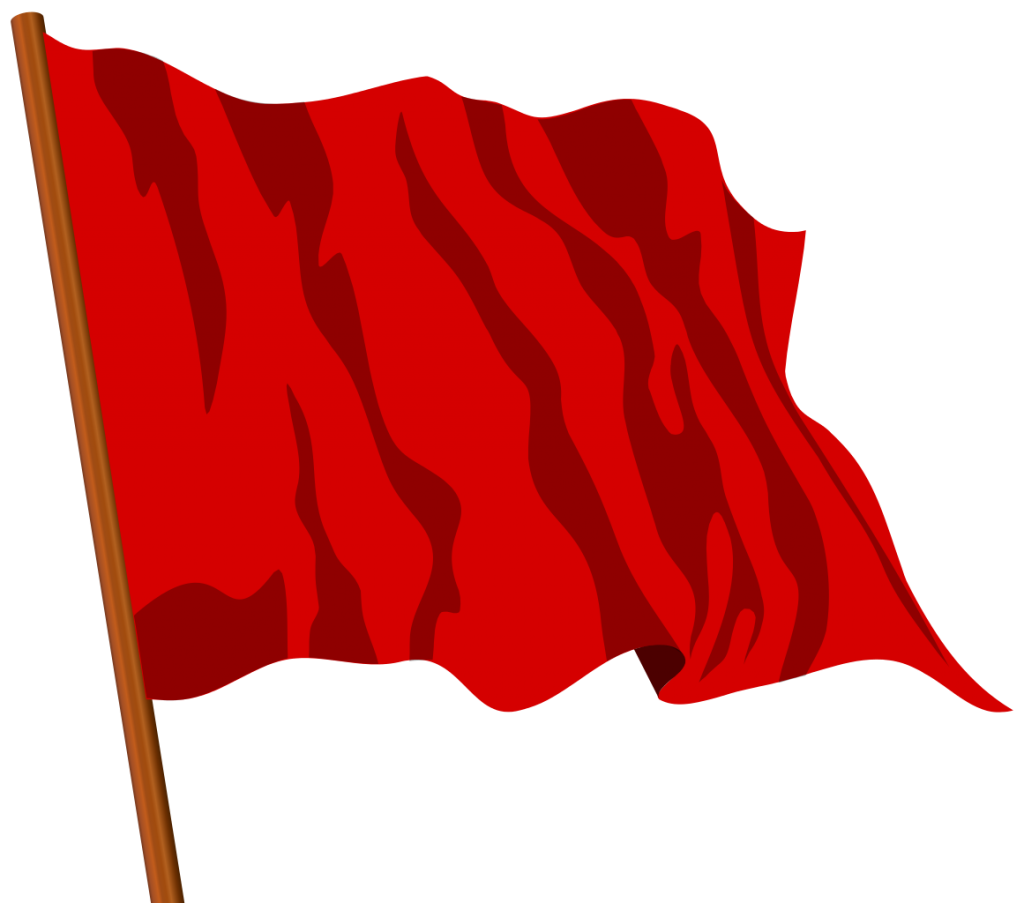 As the nation reels from another mass shooting that has killed at least 17 people and injured at least 15 more (Everytown Research, 2018), we can only face up to the harsh reality as to how preventable this shooting was–and also how culpable as a society we all are. Whether through inaction by our elected leaders including Congress or by us, the citizenry, who fail to demand reasonable firearm restrictions– there is plenty of guilt to go around. We can take action now to prevent such future tragedies.

While many points of intervention exist, given our national elected leaders’ incapacity, or refusal, to work together, intervention at state level has immediate prospect of success. Real progress has already been achieved by some states to impose “red flag” laws that allow suspending rights to gun ownership where a significant risk to self or others is shown. For example, seventeen states and the District of Columbia now have such legislation, with Connecticut instituting its in 1999 (Newell 2019).  This is not done thoughtlessly but rather with significant protection of due process rights of individuals by its temporary nature and with right to a hearing (Everytown Research, 2018). Moreover, state level intervention is ideal as all citizens can act immediately to contact their local legislators whether in person, by letter or electronically. Further, some responsible legislators have proven the complex issues can be practically resolved, while balancing the rights of individuals against greater societal interests. Seventeen states plus the District of Columbia have already proven that such legislation can be drafted, approved and signed into law (Newell 2019).

The State of Connecticut took aggressive and prompt action becoming the first to pass a “red flag” law (Radelat 2018). Its provisions are thorough, address and balance all constituent issues while ensuring protection of the public. The full wording of the legislation can be found here.

Connecticut, possessed the political will to develop thorough and effective legislation. Its legislation appears model and is an excellent starting point for devising state by state interventions. As its provisions demonstrate, the law effectively balances individual rights with the rights of the citizenry.

Model legislation provides great opportunity for Community Psychologists to intervene. It falls well within the skills of all bachelors’, masters’, and doctoral degree levels. To develop or propose model legislation, one starting point is to first, conduct legislative bill analysis (Corbett 2013) and secondly, apply your CP values and principles (Corbett 2015). This is clearly a fitting issue for CPs to take on now, especially in the wake of the Parkland, Florida, El Paso and Dayton tragedies, by intervening at the state level to prevent gun violence– given the opportunities presented by the Model legislation from Connecticut as well as the other states that have now successfully implemented “red flag” legislation.

Christopher Corbett, MA, is a member of the SCRA Practice Council, Policy, and Investment Committees.

This op-ed was first posted in “The Community Psychologist ” Used with permission and updated by author on August 23, 2019.